About Us
LEAP Sports > About Us > Staff

Before becoming Executive Director, Hugh was Chair of LEAP Sports Scotland’s Board and led its development for 3 years. He was Youth Work Director of LGBT Youth Scotland for 7 years and previously a social worker and manager for disability services. Hugh has over 16 years experience working with young people and people with disabilities in sports initiatives and has been a member and leader of many community sports groups. Hugh currently enjoys hillwalking on dry land after many years of kayaking, coastal rowing, and sculling. 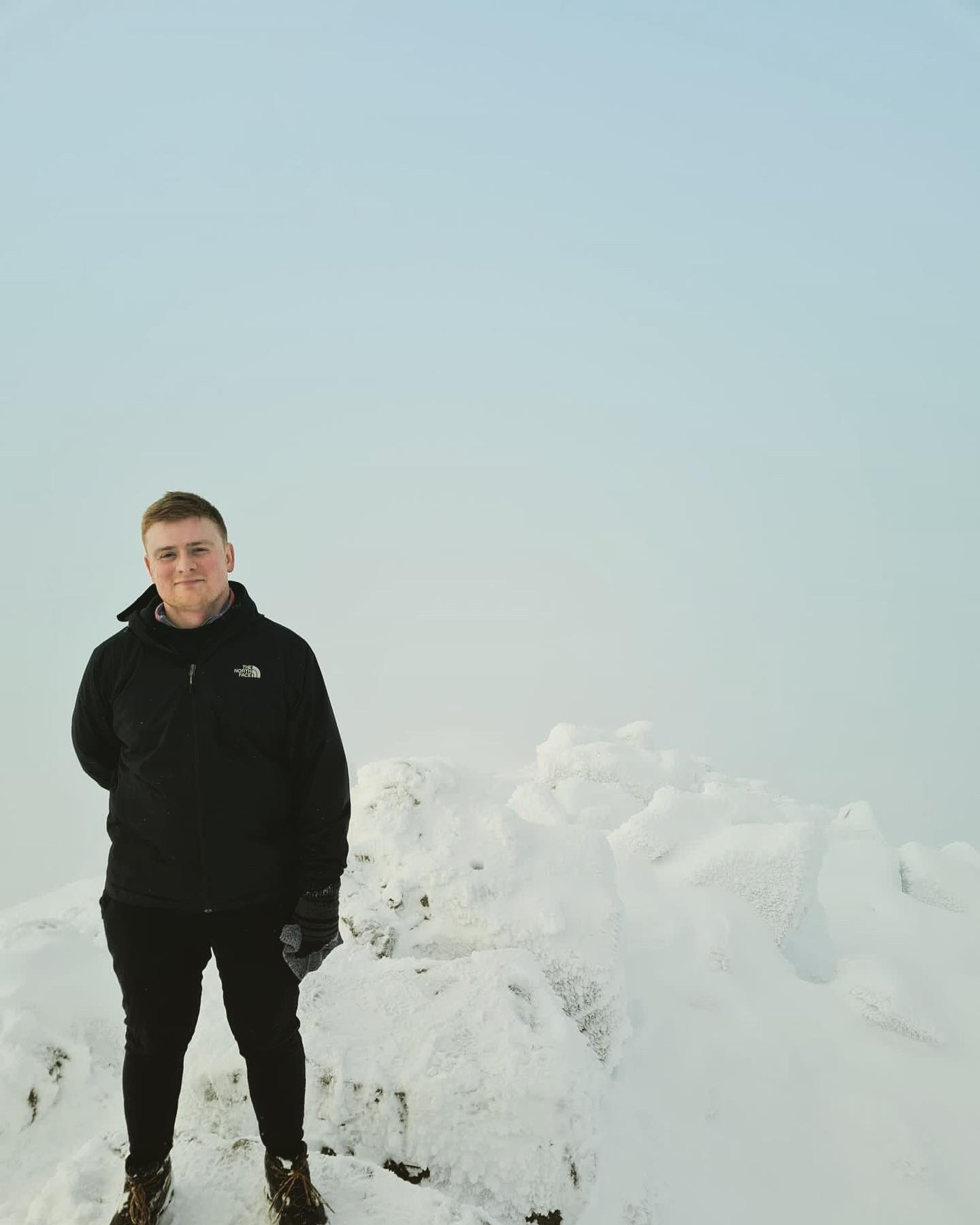 Munro was an active partner and LEAP volunteer before joining the team full time in 2022. This was after working in LGBTIQ+ inclusive sport for over 5 years, sitting on the committees of Glasgow and Edinburgh’s LGBTIQ+ inclusive rugby clubs. His main focus was widening access and increasing participation in the sport. He was also chair of Scotland’s bid to host the Bingham Cup, the world cup of inclusive rugby. Since 2019 he has represented LEAP at EGLSF. Munro has also worked as a course facilitator for the School of Hard Knocks, a social inclusion rugby charity. Munro is a keen hiker and enjoys his food.

Within the team Helena leads on the day to day management of the finances. Other key responsibilities are in the areas of human resources and across all aspects of administration. She also provides support to the main Board in their activities.
In addition to working at LEAP Sports, she is an active member of one of Glasgow’s most
well-established hockey clubs, both playing and umpiring. She is also Manager of the Scotland O35s team. 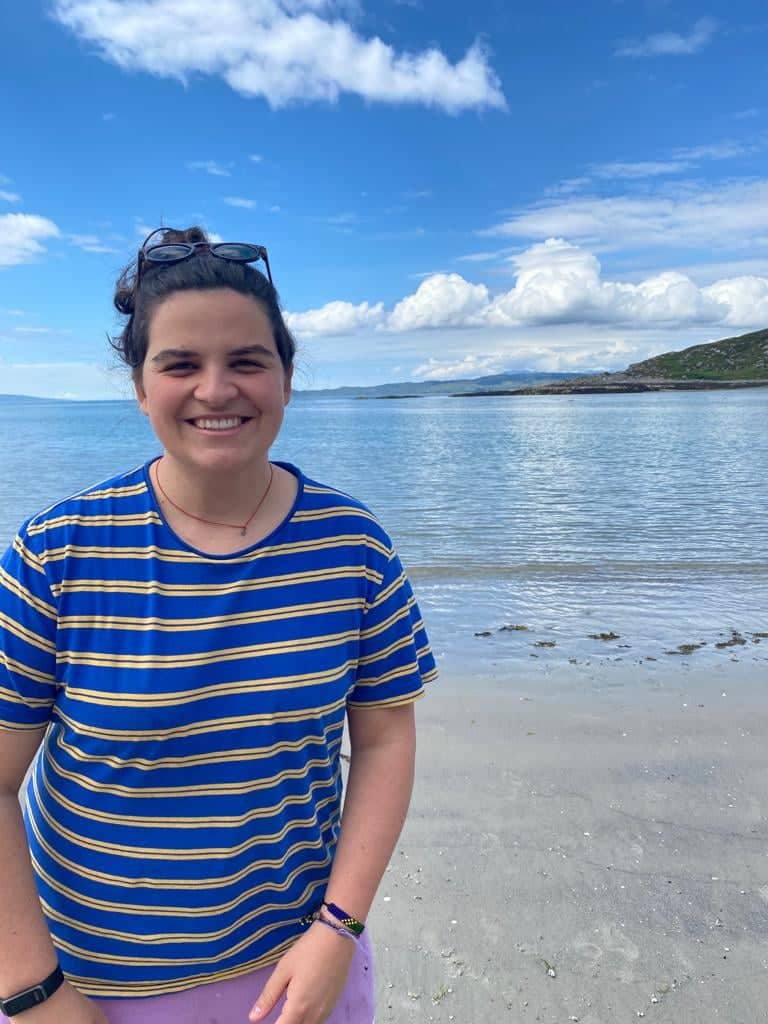 Carolina volunteered with LEAP whilst studying a Masters in Sport Policy and International Development at the University of Edinburgh. Her journey as a staff member started in October 2019 as part of the Events & Communities team. Carolina facilitates a number of projects, including Get OUT Glasgow, and advises sporting bodies and community members. She also delivers workshops and training for Football v Homophobia Scotland and coordinates the European Solidarity Corps volunteer programme.

Remi joined LEAP Sports after graduating with a Psychology degree from the University of Edinburgh. After years of experience working with children and young people in the Finnish scouts and on the committee of a university LGBTQ+ society, Remi works to encourage young LGBTIQ+ people to take part in physical activity. Their work focuses on young people and their families, including projects like the new Family Support Group, Pride Youth Games, Healthy Y-EU-oth, Rainbow Youth, and ID Protocols.

Alex has volunteered with LEAP for several years before joining the team in 2022 as the Trans Policy Officer. Alex has a degree in Politics and is currently studying a Research Masters in Fitness and Health at the University of Abertay. His work will be focused on creating pathways, practices, and policies to improve trans participation in sport across Scotland.
In addition to working at LEAP Alex delivers Trans awareness training for healthcare professionals. His favourite sports are snowboarding and sword fighting.

Mat joined the staff team at LEAP after volunteering with the organisation for six years. He focuses on supporting trans people to find space and joy within sport, working both with trans communities and sports providers to remove barriers to inclusion. He facilitates the Trans Active Glasgow group and offers specialised training on trans inclusion to sporting bodies and organisations. Mat is currently finishing a PhD in medical engineering. He loves everything outdoors-y and is often found climbing and adventuring in the hills.

Before joining LEAP formally in 2022, Al had volunteered for several years at occasional events. They enjoy many sports but running is their favourite, and they’ve been on the committee at Edinburgh Frontrunners since 2015, including three years as President. During this time they worked with ScottishAthletics to get the non-binary category formally recognised in athletics, and founded the Edinburgh Pride Run. Now with LEAP their focus is on reducing the barriers to trans people accessing sport and building the Trans Active Edinburgh group. 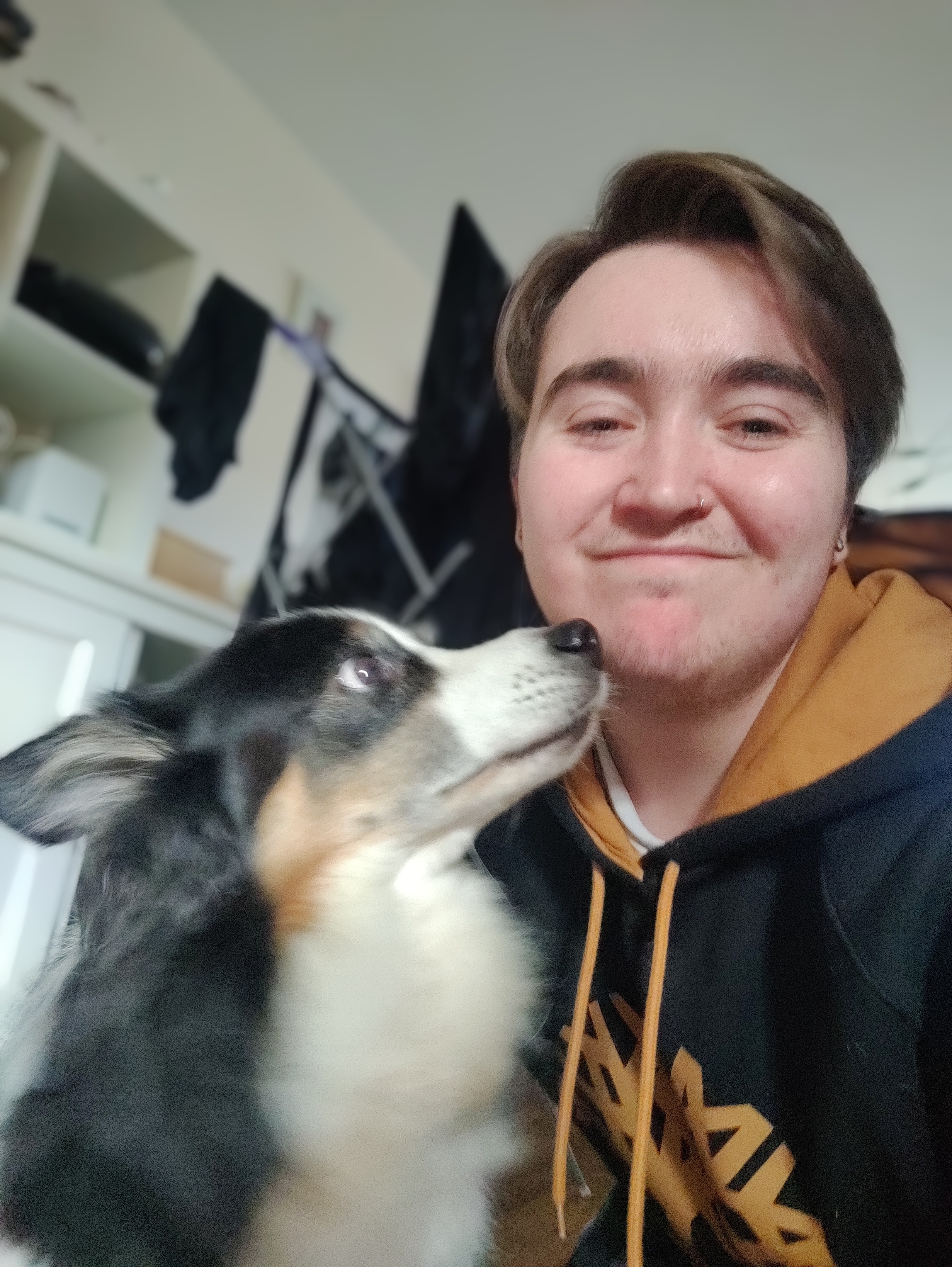 Sam is spending a year with LEAP as a European Solidarity Corps volunteer. While getting a bachelor of arts in English and Psychology in Cork, Sam volunteered as a Peer Support Leader, and was involved with his university’s LGBT+ Society. Before LEAP, Sam worked as a community development assistant for Midlands LGBT+ Project in the heart of Ireland, reducing the isolation of LGBT+ adults in rural areas. During his time with Midlands LGBT+ Project, Sam facilitated different LGBT+ social groups and events, alongside running a trans support group. He has also ran educational workshops with schools and businesses on LGBT+ issues.