I think if you’re joining any team as long as you're enthusiastic about the sport, you do the training and you’re good enough you’ll get picked and put into a team. Though a lot of kids might say “that’s really gay" meaning you’ve made a mistake or something and you’re like how does that work? I think I’ve been quite lucky and people just accepted you as an athlete.

As much as people want to force athletes to come out so that they’re an ideal we can all aspire to, it’s very hard on the person that’s doing that. A lot of change now but in the past, they maybe would have lost sponsorship. I think the sports governing bodies are going to have to realise it’s not as black and white as it used to be. The governing bodies are going to have to make it easier for people to fit into categories. You have to get people on board who the different sides of the arguments so that they can have a discussion and work out some kind of plan so that these athletes can just do what they want, they just want to play or compete. 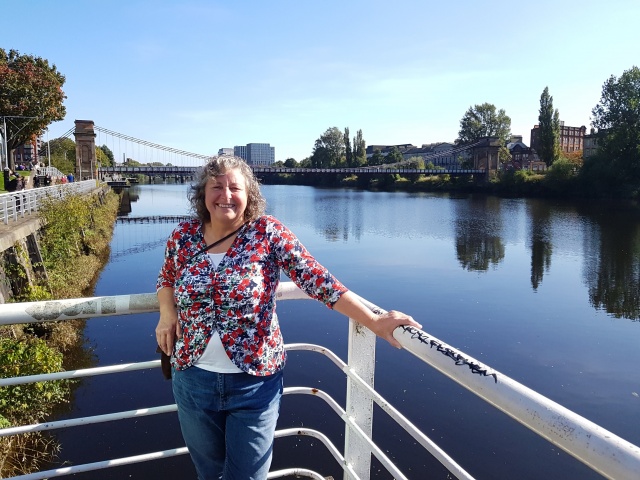 What has your experience been of PE at school and sports in general?

When I was younger, this would be in the ’60s, if you were inside the house everybody would be like: “what have you done wrong?” The whole idea was that you were out until it got dark or you were called in for your tea. We didn’t have a lot of money but so we played with the most basic materials like a stick or a ball or whatever.

I wasn’t really concerned about coming out in hockey because we had quite a few gay women that were playing in different clubs. There are still people who are idiots but if you’ve already got a base of friends then if you were playing they’re not gonna be like “oh that’s Alison the gay one.” Don’t get me wrong I’ve had stuff thrown at me before but that’s nothing to do with sport but because I was coming out of a certain pub.

I think there are a lot of inroads being made but there’s still a long way to go. 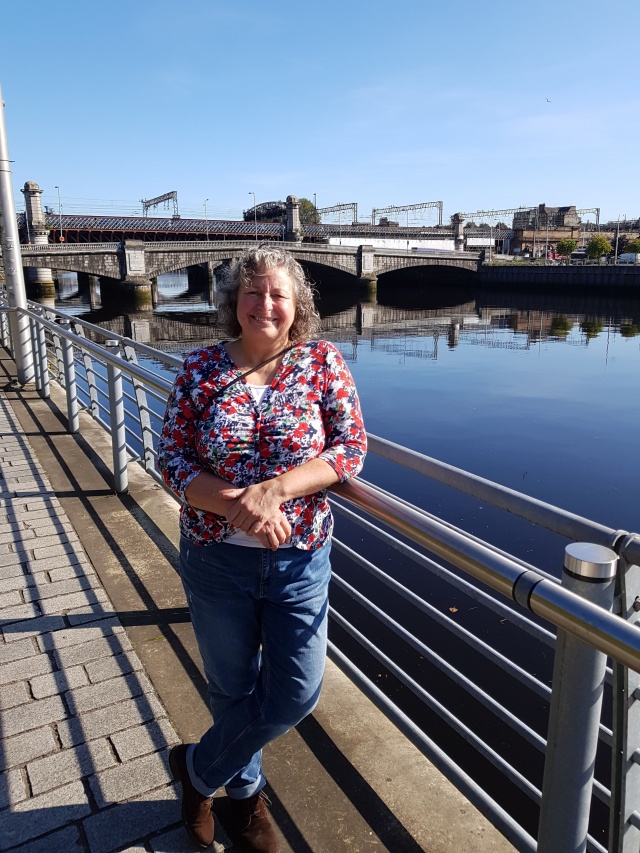 In what way can the experience of LGBTQ+ people in sport be improved?

For my age range maybe not publicise these things only through social media. Perhaps emailing a club not making any assumptions with a flyer about LGBT inclusive clubs and asking if they would put it out to reach people that don’t use social media. For folk who might have been interested but never did anything about because they would feel more comfortable with it being LGBT focused, those are the people you want to get together. If you join any club, somebody coming up to when they realise you’re new, if the person in charge welcomes you and gets your contact details to update you about future events, you feel like you’re already part of the group. I’ve found at a club that nobody would just let you sit there, they would come up and introduce themselves 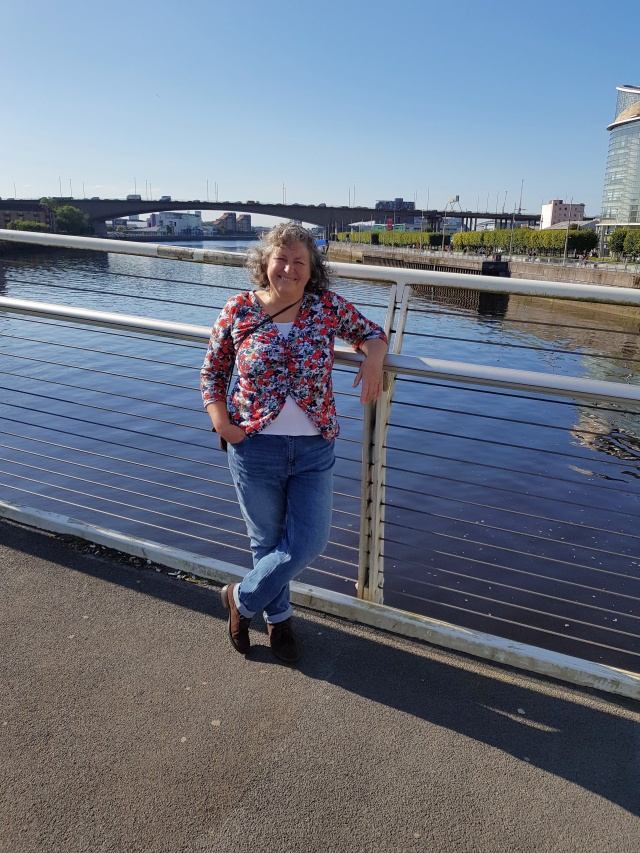 It’s a way of keeping healthy but actually it’s more of a social thing. You can go out for a couple hours, blether with folk and you’re keeping yourself fit. I know myself that when you get to a certain age you need to keep yourself healthy but if you can do it in a social atmosphere that’s what keeps you going so you don’t become isolated. It keeps you mentally strong because at least once or twice a week you’re meeting people, it gives you something to look forward to. 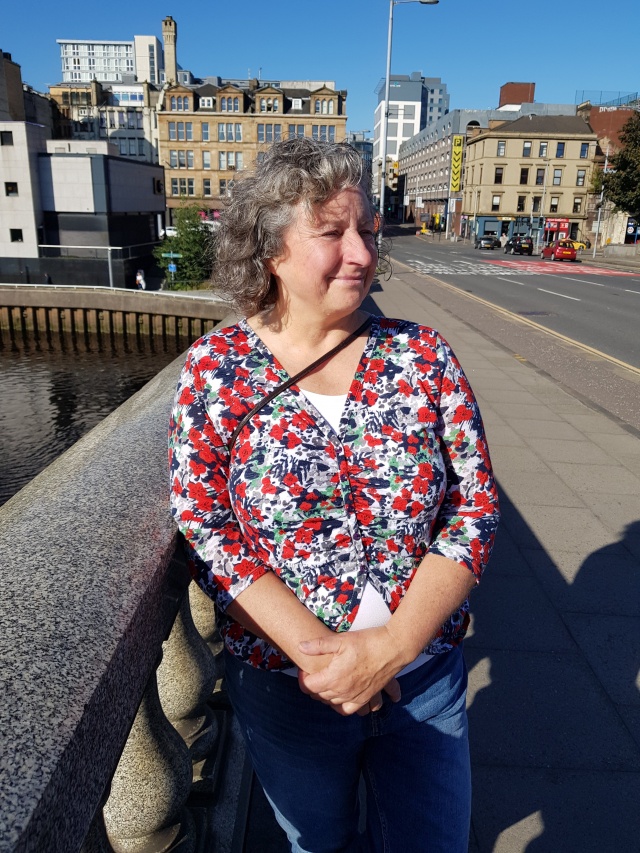 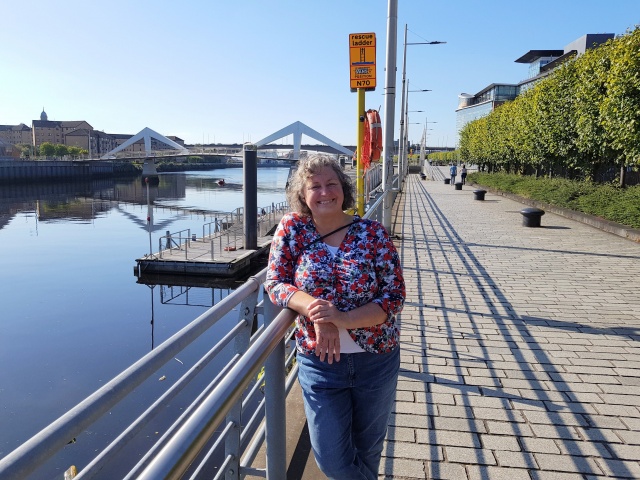 What is the future of LGBTQ+ people in sport?

I think the fact we’re still making inroads it's gonna be a slow process. Sometimes you think if younger people see stuff on social media and its positive about LGBT sports then I think they would start to see that as a norm. In amongst any negative comments you hope there are positive comments that will get people into sport and make friends. Once you get young people involved you hope they’ll start talking about it and word will get out there for other folk. Instead of trying to find athletes that will come out just make it about LGBT youth or LGBT elderly people in general to get people involved. Sometimes its good to know there is someone famous you can relate to but some people might be quite private, they might not want the publicity: you don’t know everyone’s story.