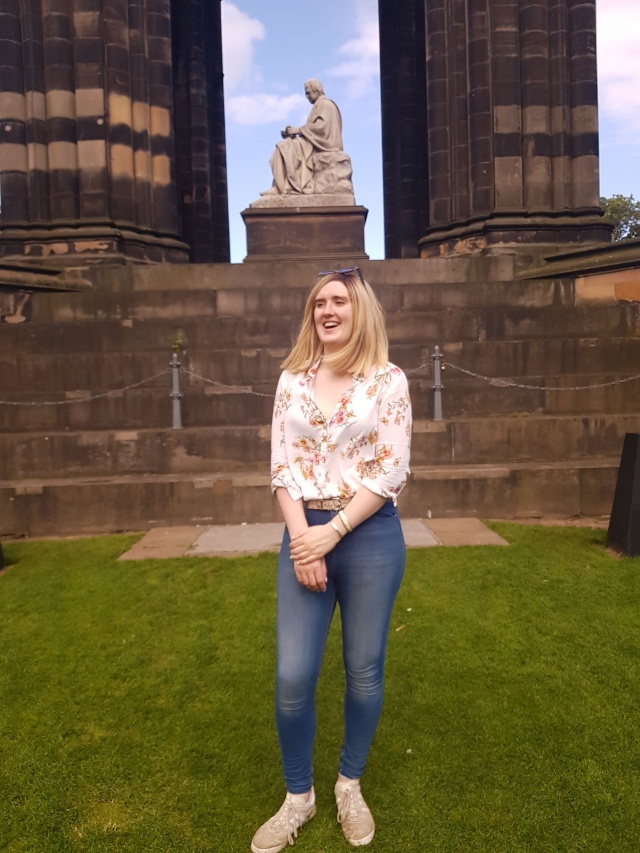 It’s getting there but it’s still got a long way to go. I certainly think over the past 5/6 years there's been quite a concerted effort to eliminate homophobic “banter” for lack of a better word, in locker room culture. For me that was always the most un-inclusive part of it. I found that when you're actually on the pitch, court, track or whatever your LGBT identity doesn’t matter, it's kind of secondary to the sport. It’s the off-the pitchside because sport is not just an 80-90-minute game. If you’re in a team, there's so much team bonding required off the pitch and that’s where I think it traditionally has been un-inclusive.

I think especially with trans people there's a lot of debate going on and it’s not very inclusive. Certainly, if you're not prepared to have your right to be there questioned. Big sporting bodies certainly in the western world are making a lot of effort to promote they’re LGBT inclusive. Most football teams state on their social media they’re LGBT inclusive: it’s one thing to say it, another thing to be it. LGBT people quite often during our teenage years struggle with our identity or sexuality: when you’re already self-conscious and struggling to find your place in the world, that can reflect in trying to find your place in a sport club. You’re with people who you’re going to get to know very well and when you’re perhaps not ready to be public with who you are then that can be quite scary. 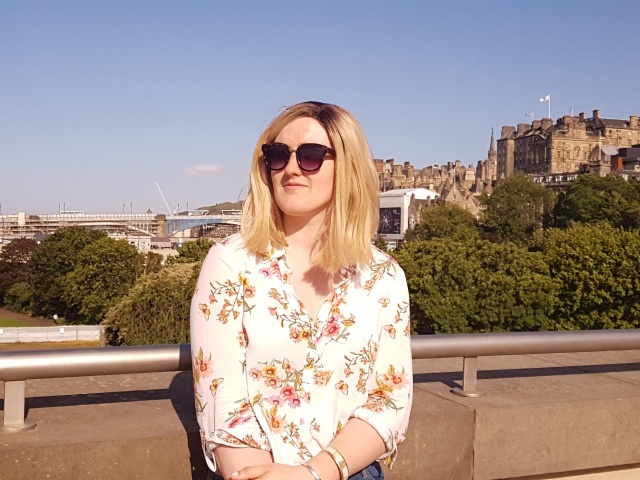 When I was younger, I was very sporty and at about the age of eight or nine I started to feel like I didn’t really fit in with the other boys, because at that age (sport) was very gendered. It was about that sort of time I fell out of love with football. Growing up in a rural area, I was in class with people who I also played football with. I started to get bullied and it became quite difficult to take bullying from people in the schoolyard then have to play a game with them.

Eventually went to high school, to a much bigger school s couple towns over, it was kinda like a fresh start. At that school they were very into rugby and again it was very gendered so girls played hockey and guys played rugby, so I got playing rugby. Being in a much bigger school, just cause you didn’t get on with some people there was other people. So I found a set a friends but we were sorta all the outcasts and I found my sporting life was very separate from my friends: my friends weren’t sporty but I didn’t fit into the sporty crowd either. This was about the time I was starting to understand sexuality and gender identity was still a wee bit off. I played ruby for a year or two but I felt like I had to choose one or the other but I think the fact I was struggling to relate to the other people, it lost out even though I enjoyed the sport. In the locker rooms I could see guys were going through puberty, they started noticing girls and talking about them. I was noticing them for a completely different reason like: “oh my god I wish I was you.” It didn’t feel like sport was for me and it led to a lot of confusion. Back then not having anyone to speak to, I still very much had the outdated sexist notion that if you liked sport, that’s a guy's thing and that would mean you’re not trans enough to be trans.

Even then that was only 15 years ago and the gatekeeping around trans issues was so much more intense. You had to prove you always knew you were a girl, you played with dolls when you were younger and I never did anything like that I liked sport. So that led to a lot of conflict, I dropped out of rugby and until adulthood, I didn’t play much sport. These two sides of my life felt so distinct and I couldn’t really match them up. I think that contributed into syncing into quite a bit of depression that has lasted ever since of feeling like I didn't fit in anywhere, I thought I wasn’t trans enough to be transgender and I don’t feel like a guy but I can only play “guys sports” and I felt very lost.

When I started transitioning, I got to the realisation I may not be able to play sport again. The sort of fury about trans women in sport was just beginning to get picked up in newspapers about that time and I thought I haven’t got the strength to stick my head above the fire pit there.

I remember struggling with that (transitioning) but I was getting there I knew I was making progress but it was thinking about how other people would react. I didn’t see how I could ever get back into sport. Until a friend suggested going a to a group called “Out on Sunday” a walking group for LGBT people where I met Bill (Gardiner) who told me about the (LEAP) basketball and I was like “oh LEAP sports, the name rings a bell. I’ve never actually looked into what it is.” Looked up and was like oh my god there’s LGBT sports, it's actually a thing! Started going to basketball and volleyball and it's been great. Since I started six months ago my mental health has been like night and day. I don’t need to think about my identity in that space. 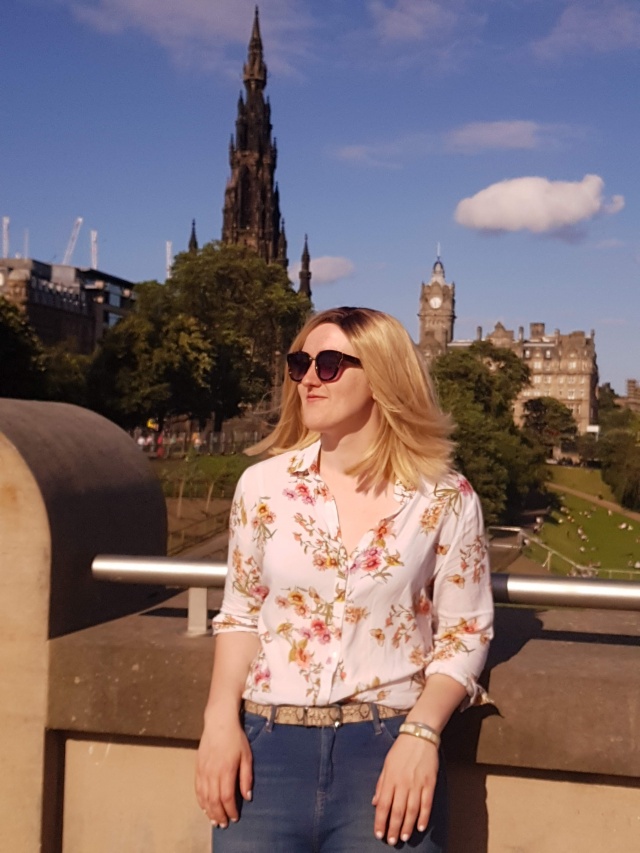 In what way could the experience of LGBTQ+ people in sport be improved?

I think a concerted effort to get homophobic slurs out of the on-pitch talk and off the pitch as well. It feels like every week you’re hearing “so and so” has been sanctioned for using a homophobic slur against an opposition player. You’re just watching that and thinking it’s still not inclusive.

We need more actual supporting figures who are LGBTQ+. I think we’re just beginning to see the tip of the iceberg of people coming out saying “I’m a sport person, I’m gay, I’m a lesbian, I’m bi, I’m trans” but we still need more. If you’re a young queer person trying to find a role model in sport you kind of have to go hunting for them at the moment, but they are there.

There needs to be training and workshops on LGBT awareness. Remind people that statistically if you have a locker room of 20 people in it, statistically there's someone queer in there. If you count them as a friend and a teammate you need to support them more than on the pitch. If we could teach people how important primitively being supportive is, not waiting until someone comes out. Demonstrate in your day to day life that LGBTQ+ people exist in society; they’re not going anywhere. 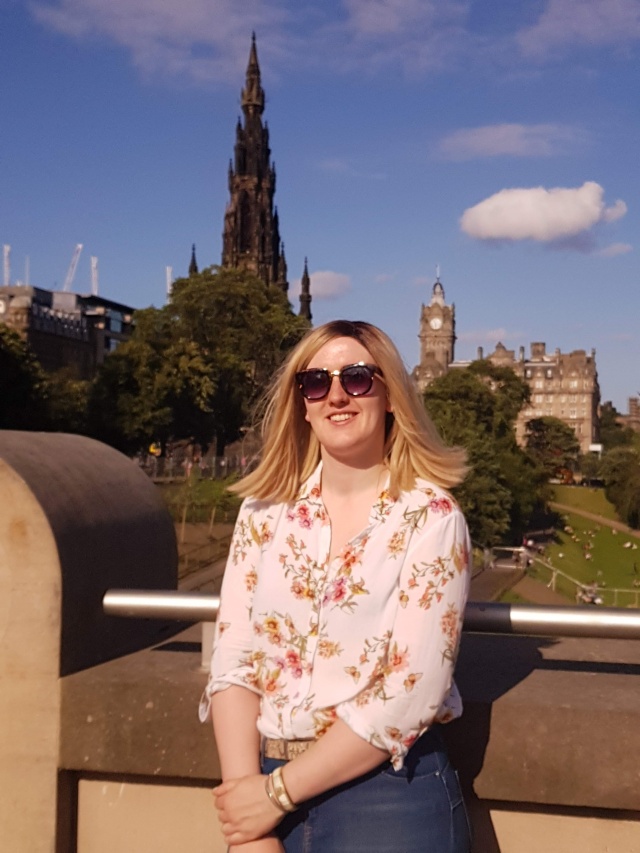 Sport is a large part of my life. I’m a naturally competitive person. Even in the years, I wasn’t doing sport I needed an outlet for that competitiveness. I think its one of the most basic, primal pleasures even though it is a manmade construct. It feels so good when you’ve had an enjoyable game where it covers everything: interaction with people, competitiveness, physical exertion, the satisfaction when you do something good and it's got camaraderie. I don’t think I could not have sport in my life. 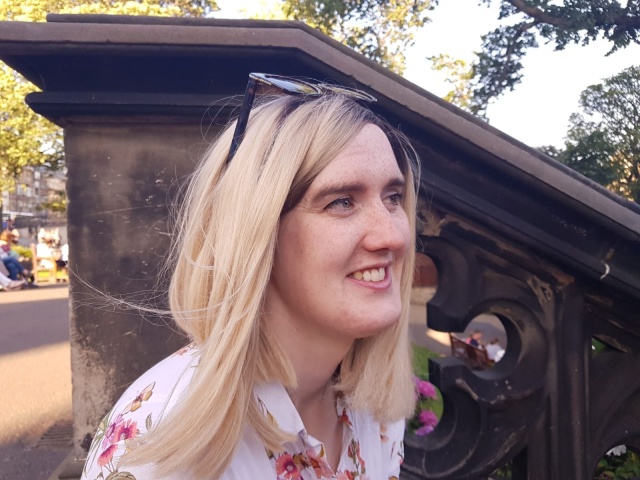 I think sport has improved over the generations for LGBTIQ+ people through having so many more role models nowadays. Look at people such as Megan Rapinoe, Gareth Thomas, Tom Daly etc being world-class athletes and using their platform to champion equality. That's not to say there haven't been more historical figures (Billie Jean King and Renee Richards come to mind) but that there's more and more. And that can only be a good thing in telling young LGBTIQ+ people that yes, sport is just as much for you as it is for anyone else. 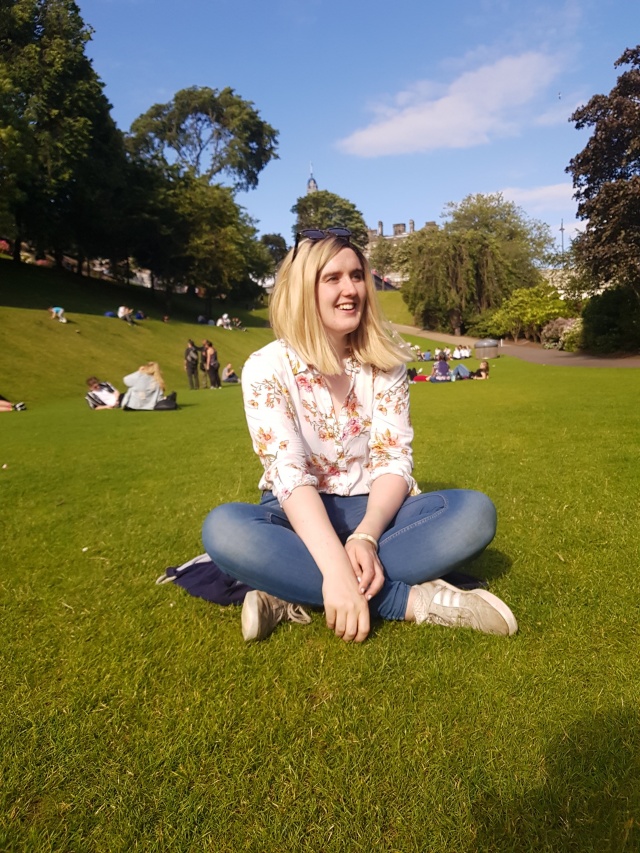 What do you think is the future for LGBTQ+ people in sport?

I hope that the future includes visible LGBT people at the very peak of their respective sports. I want to see the issue of trans women, intersex and trans men in sport to not be an issue. Also for kids growing up coming to terms of their identity, not feeling like they have to separate this part of them that likes sport because that doesn’t fit. For it to not even be a question that I can continue playing sport. I think if we as a human race are still heard in 50 years, I would hope it’s gonna be better for LGBT people and I think it will be. We will take a few backward steps before that. I think the community itself has the strength but I think that the wider society beginning to become much more of an ally gives us more strength