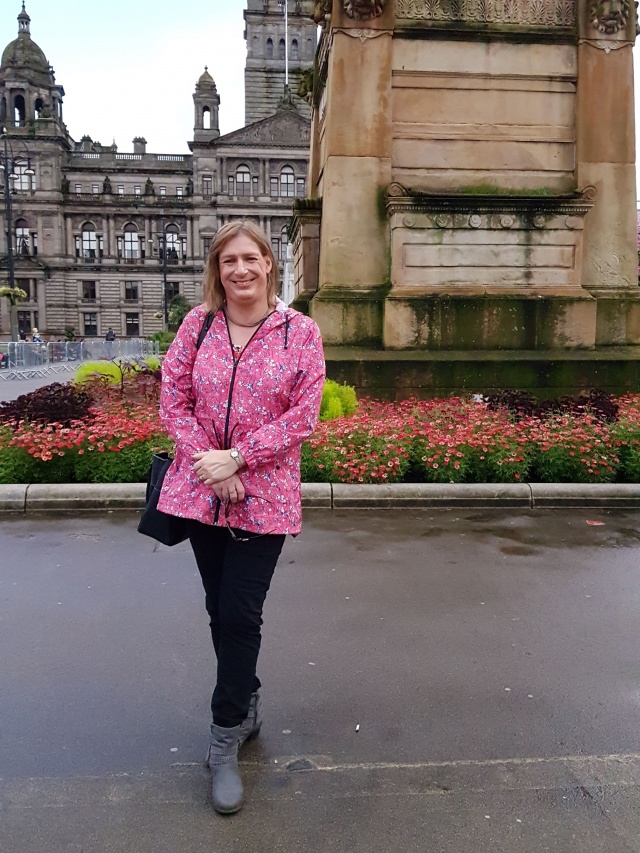 Not great, in terms of participation it can vary by clubs or sports. In my experience if you’re the member of a team or club, generally speaking those people are very supportive. In a wider context, the professional sports might be much harder again while your teammates will be fine but the supporters and things like that might make participation difficult. For a supporter say going to watch a top-flight football match would be hard I think, very hard at times. At any level, football is a very toxic-masculine setup. It's very stressful and it would be very difficult to be very open about yourself in a regular football watching environment, I think.

Having said that, I’m a firm believer that we have to push the boundaries, if you want something to happen you have to make it happen. If you want to change it you do have to get out there and you have to say “I’m going to do this.” If other people don’t like it, that says more about them than it does me. Don’t sit on the side lines, do something about it.

I think LGBT sports people are becoming more visible in certain sports and that’s a good thing. The more the better. Obviously sports like rugby union, again very masculine dominated sport but there a number of openly gay officials and referees. In professional football that’s a minefield. I think the problems are outside the changing rooms. If you can do what you’re meant to be doing on a pitch on a Saturday afternoon, whatever sport that is, then I think you’ll be accepted.

I think there’s a huge degree of ignorance, I think people don’t understand. From a trans perspective people certainly don’t “get it.” I often liken the trans community now to where the lesbian and gay community were around 25 years ago: people know it's out there, they know its happening but they don’t get it. Whereas now, for gay and lesbian people, in the wider world (I’m going to generalise massively now) it’s not as much of an issue. I think the trans community is 25-30 years behind that because people don’t get it, they don’t understand. They can’t separate the idea of sex and gender. I do think people want to learn; I think they would be grateful for more information. 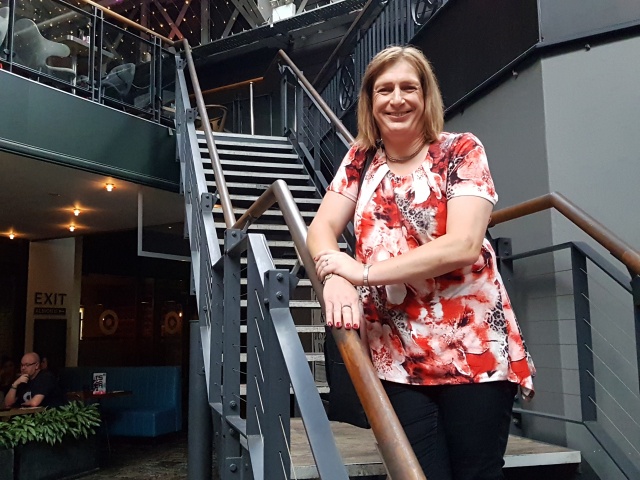 I went to secondary school in 1976, I went to an all boy’s school. PE was very much of the cold showers and runs around the cross-country field type of PE. It’s also fair to say at the time, I really didn’t understand my identity at all. At best I would have said I felt there was something odd about me but I couldn’t tell you what it was.

Sports always been important to me, I played a lot of sport. We played rugby, hockey and cricket. I left school in 83, went to university and played hockey and rugby. When I finished university, I came back to where I’m originally from and joined a local hockey and football club. But hockey was then one I stuck with. In 1998 played with a group in East Kilbride and was with them for 17 years. Sport always kept me going, kept me sane. It was the thing you had to look forward to at the end of the week. It was the chance to just express yourself, do the best you can, test yourself. A bit of good physical exercise, competitive and I also enjoyed the camaraderie which is why I don’t enjoy individual sports.

By 2017 I had gotten to stage of starting transitioning. I was 52 I think and I was thinking it was going to get too difficult to keep playing and to do this, and to go through a divorce and so on so I thought this was a good opportunity to stop playing and move on. At that point I thought I’d never come back to any kind of sport. Until LEAP Sports Hillhead Hockey club announced their taste session as part of Festival Fortnight I thought “yeah I’ll see go along and see how it goes.” I have to say I was made to feel really welcome, realised I still actually enjoy it and I don’t see why I should have to stop just because of what I’m going through. 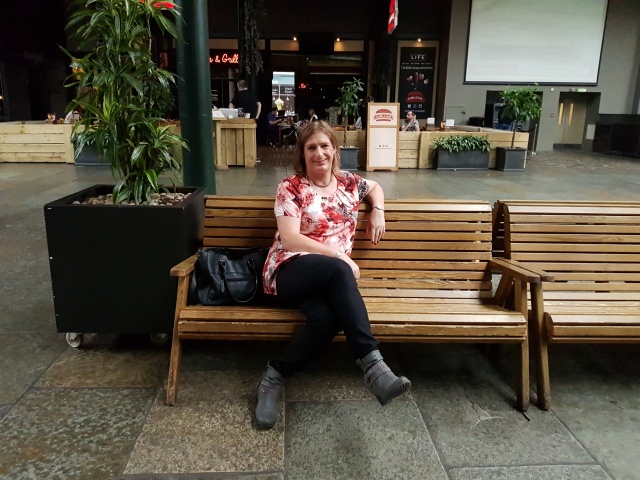 How could the experience of LGBTQ+ people in sport be improved?

I think its gonna vary by level. At club level shall we say, which is your basic participation level. I’d say if those clubs are open and honest about having a fully inclusive policy: that in itself can be enough to get people to come back or get involved in the first place. If they can say we have a policy in place, and not just a policy but an attitude of mind as well that says: “yeah come along, who cares?”Also need to reassure people that there are policies in place that will ensure they are supported, they will be encouraged, they will be allowed to be themselves and there wont be many issues. And if there any issues then they will be dealt with.

I’m a great believer that over time things do get better. Things are better generally than they were 50 years ago. If you’ve got specific LGBT sports clubs that’s fine I don’t have an issue with that but ultimately I think we’d like to get a place where we don’t need them. 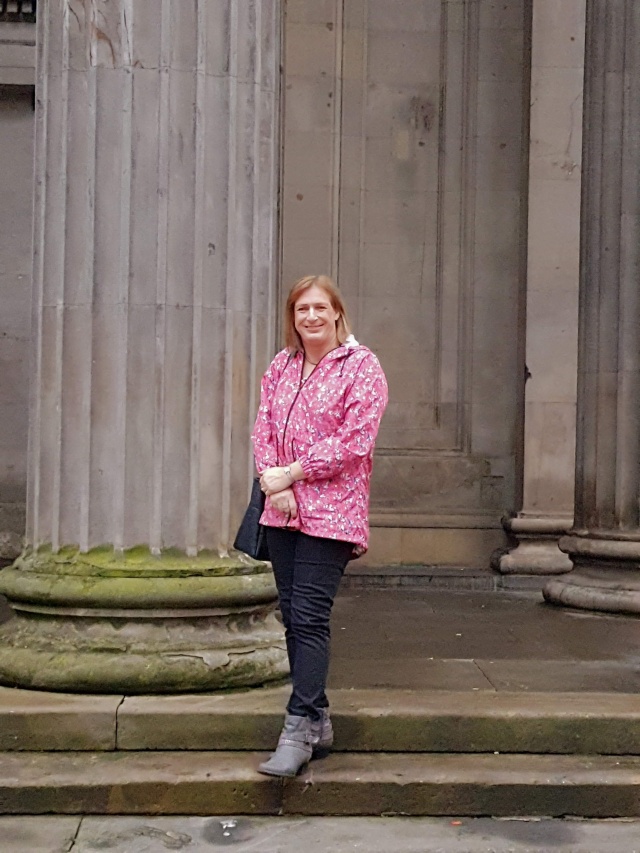 It’s a chance to test yourself physically, to be part of a community and it’s a chance to get away from the stresses and strains of whatever of whatever it is you experience during normal life. I think also it’s really good for your own mental wellbeing, I think that can be underplayed. It brings you back down to earth, it gives you something to aim for. And I do think you develop genuine friendships out of and those friendships can last for years. 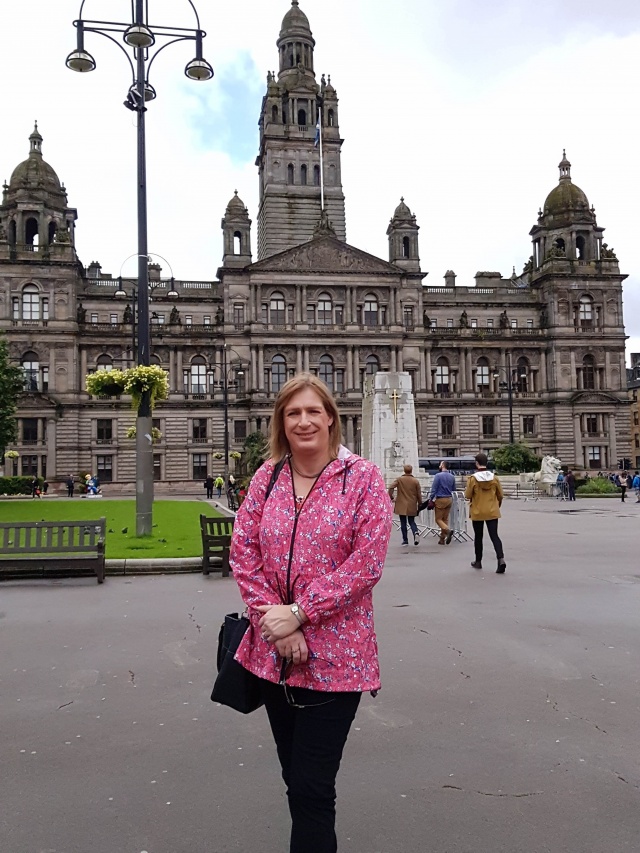 I think sport itself has recognised it needs to change and that in itself is probably the most significant thing because in most cases it’s not simply said “everything’s fine we can carry on as we are.” That’s not to say that sports generally have changed or have changed as much as they should have done. But in most cases most sports at the very least have made efforts to introduce policies and made efforts to be more supportive and inclusive. Whether that’s worked is another matter. That in itself is probably a start. They have generally recognised things do need to be done.

I would come back to the point that we tend to live and work in a sort off bubble, the vast majority of people in the wider world are probably not gonna be aware of the issues: because why would they? Why would they be able to imagine what its like for a 22-year-old gay man

trying to be part of a football team? We need to get that message across, to say this is what its like. We need to make it clear to people what the issues and problems are. 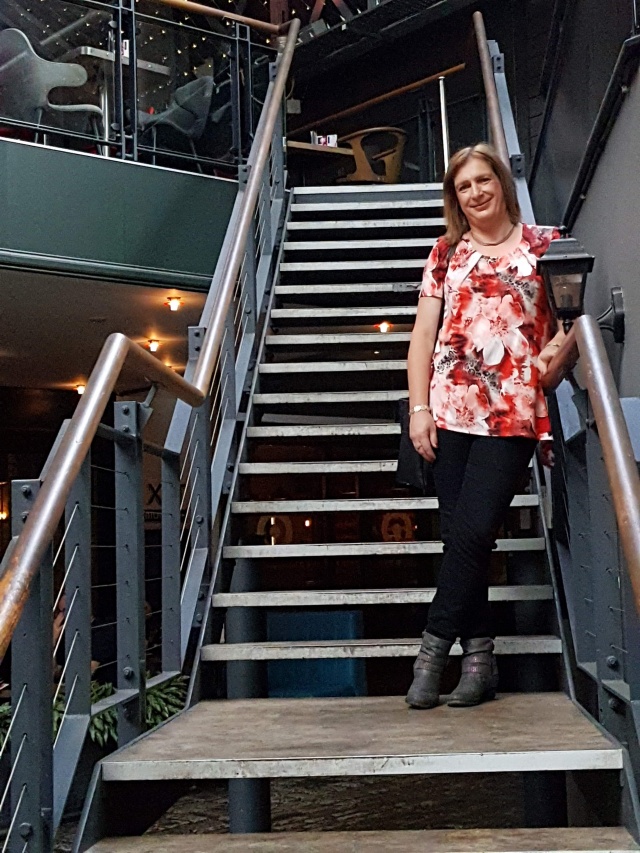 What do you think is the future of sport for LGBTQ+ people?

I think overall its positive. I think back to things like as a trans women 25 years ago if I had walked through the centre of Glasgow I’d probably got a fair degree of abuse, if not physical violence. I don’t now and I would say that’s a measure of progress. On that basis I think attitudes are changing and I am encouraged by the fact, younger people are much more positive, supportive and inclusive in their thinking. I do think sport reflects society, as society moves forward sport will move forward as well.