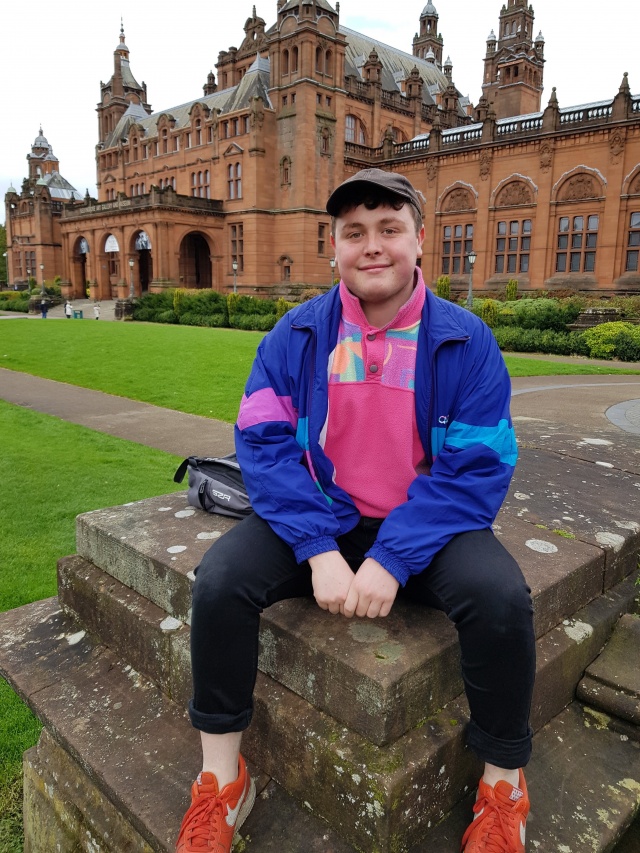 How inclusive do you think sport is for LGBTIQ+ people?

I think there's a very broad-spectrum of sport, some are considered more feminine and some more masculine, and dance which I enjoy, is considered more feminine. I feel like society would attach a stigmatism to LGBT people if they were to join something like dance. But I definitely feel the way society has progressed sport is more inclusive. Speaking from experience, the dance society I’m in, the year before I stated there was two boys and now there's like 12 so progress has definitely been made. Those sport that are considered more masculine need to open their doors more because I feel LGBT people feel they have to mask who they are cause they’re worried about how they’re going to be received.

Progress needs to be made to the extent where there is no consideration made based on gender and sexuality. There’s a lot of stigma surrounding trans men or women, people consider it a grey area when it shouldn’t be. If someone identifies as a man they be allowed to play in men's sport. Some people are still in a discriminatory mindset and are likely to act differently to people because they are not a straight-cisgender person. 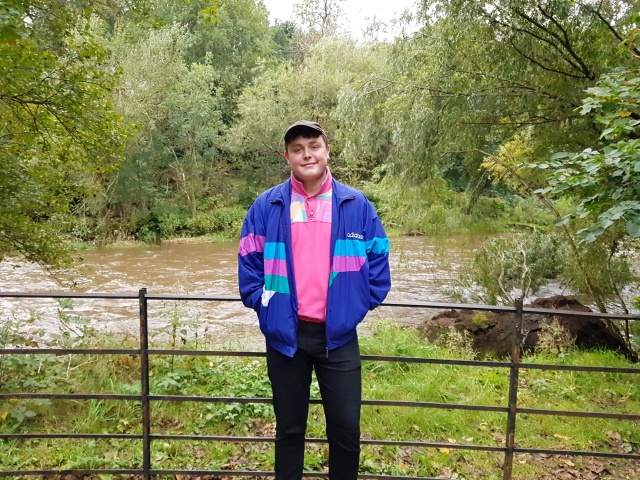 I would say I've never had a negative impression of sport. At school I definitely tried a lot of things, I tried a bit of everything but any kinda of barrier I met was not because of my gender or sexuality but because of my ability. There was never any explicit opposition, it was mainly based on ability because I was never good at football or tennis in general. Sport was never really my thing before I came to uni, I was more involved with theatre and drama. Coming to uni I tried to get involved with the mainstream sports societies but I found they weren't really for me because there's definitely a more competitive element to it but I found the dance company was really the place for me. It's so inclusive and there are so many people from different background and I could start from square one. I feel the sports societies could have pushed the recreational side of sports more and that you don’t have to be super high level.

The background I grew up in, I went to a good standard catholic school. In Northern Ireland its quite hit and miss with people beliefs, some people are super acceptable, and some are super right wing and I appreciate for some people it's been more difficult than it has been for me.

Coming from a musical theatre background dancing was something I always liked but I never received proper training. I never even thought about joining the society until my flatmate forced me to sign up and then I really tried to throw myself into it and I got a good reaction. While you’re following someone's routine you can make it your own and really let loose and the dance society lets you teach your own routine, if you have an idea that you want to bring to the company you’re allowed to show it which is the most important thing for me 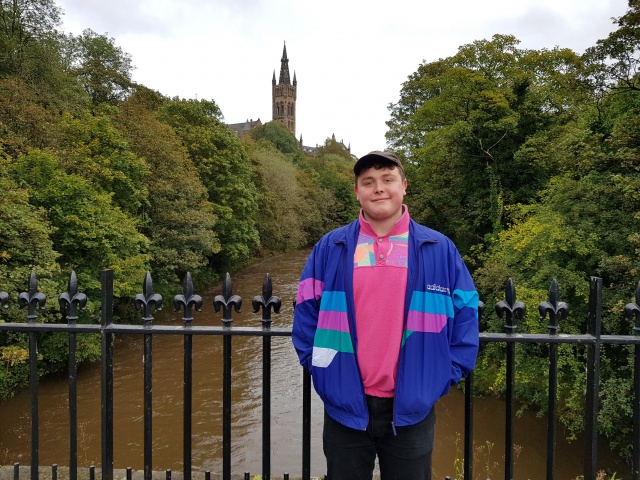 How can we can improve the experience of LGBTQ+ people in sport?

I definitely feel all sports should push a message of inclusivity. In the more competitive sports, it would be great for people to run tasters to see if people want to get into it.

I feel like once a person wants to be involved in sport and gets themselves established it definitely  becomes easier to express themselves but its really important to push from the get-go that it's for everyone. In some sport it's about giving everyone the same chances so that everyone feels like they're on the same level. Some people can come from difficult backgrounds and its about being sensitive to that, and to make sure people don’t feel they’re being left out because they’re LGBQ+.

Language is definitely a generational matter and how culture has progressed but it's about phasing that out and implementing a respectful and moral atmosphere. Whatever reason someone uses that language that’s something that needs to be address, it can make someone feel excluded. Pushing awareness to show there are LGBTIQ+ people in sport, so you have to be accepting to everybody. Use LGBTIQ+ role models both past and present. 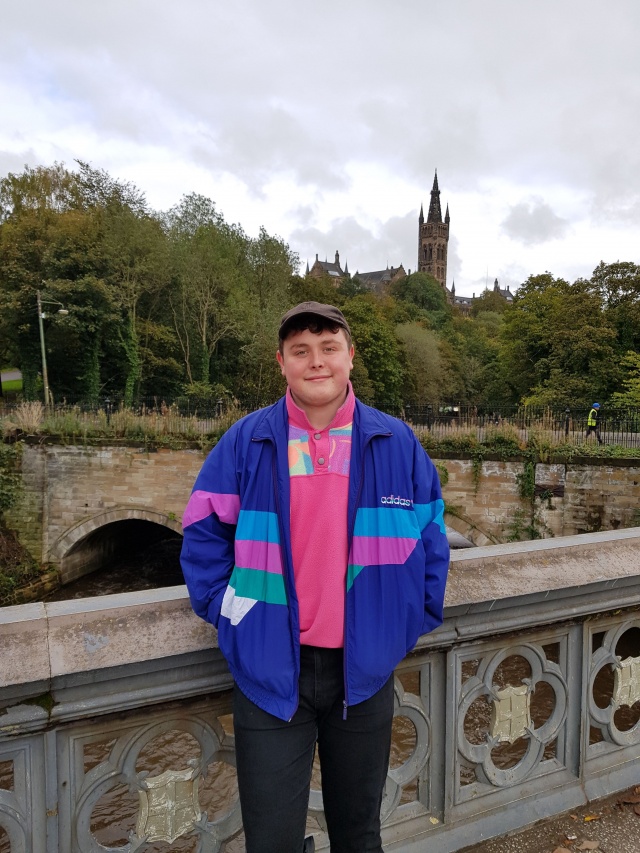 I feel there's a certain image, I think of a team and competition but its broader than what people take it for. What I was taught was sport is football, rowing, etc but coming to uni I ran into sports I didn’t know existed. I definitely have a much broader idea what it is. From ages 4-10 the impression I had of sport was what I was taught in PE. I had never considered dance a sport up until the 2016 Olympics. I thought it was just like a recreational thing, I never thought much of it.

Half the reason I do sport is due to the people I’ve met, I've made some of my closets friend through the dance company. The other half is that I do love dancing, it's so much fun but I'm still very much a beginner in some styles so it’s a learning experience for me.

At uni dance is an integral part of my experience, it brings up my mood and I can’t imagine my uni life without it. This year particularly I am a lot more involved which I love. 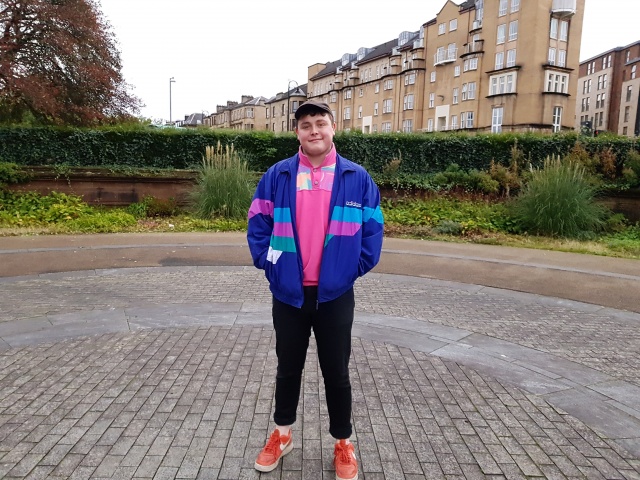 I feel like its improved as there's more icons in sport that are openly LGBT. It’s a sign sport has become more progressive. It’s difficult to say cause I'm very young but I definitely feel there's a much bigger social atmosphere in sport that allows them to broaden their vision and understanding of different people.

You know it's at where it needs to be when questions don’t need to be asked. It should just be a given thing that people of all backgrounds can do sport. When we don’t need to make awareness because people are already aware. 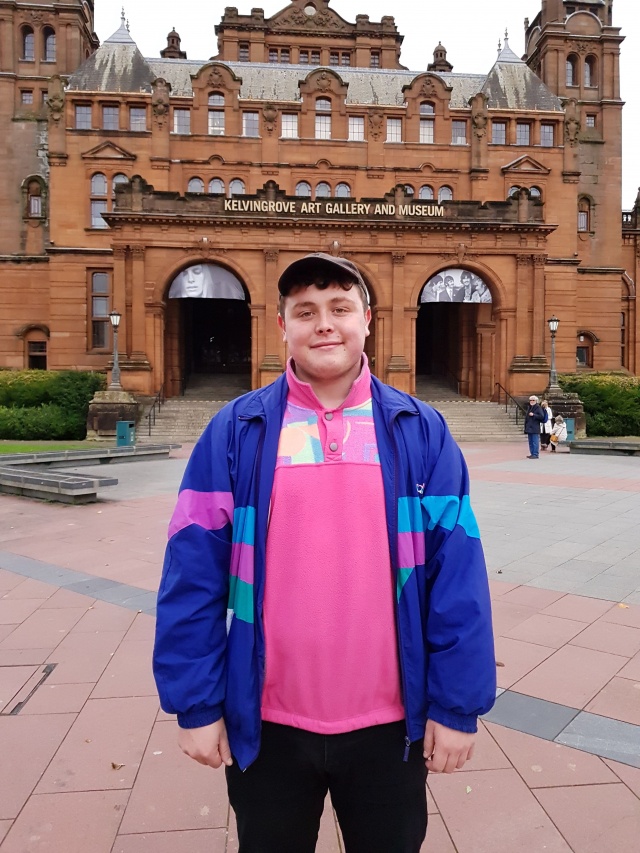 What do you think the future is for LGBTQ+ in sport?

From what I've seen I think the future is quite bright for LGBTQ+ people in sport. We are hearing more and more stories of people achieving things who are in the community. More and more people are inserting themselves into what wouldn’t be considered a safe space for LGBT people.

Compared to other aspects of society sport needs to catch up to the point it's no longer an issue. I believe it shouldn’t be an issue, if people are going to call their society progressive then their views should reflect that. Why should someone have an issue with an LGBTQ+ people in a sports club?