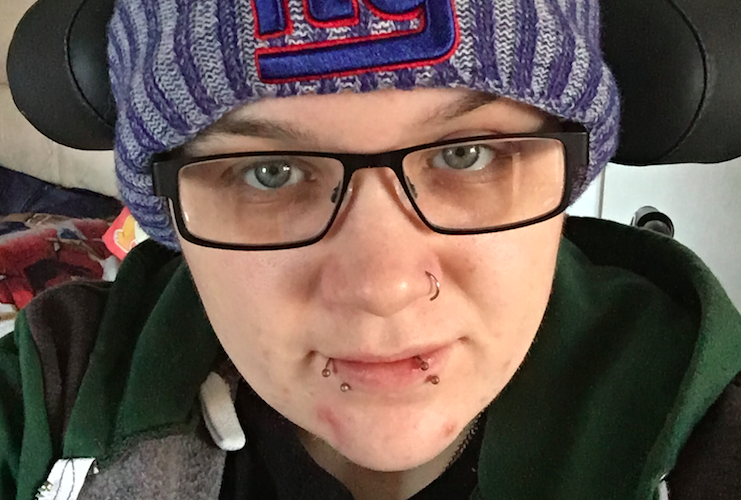 Pride Youth Games alumni Luke Murphy has been active from a young age and hasn't stopped. He first began participating in activities such as rock climbing at the age of 3 and with his dad being a rugby coach, spent most of his youth on rugby pitches. Luke has always been willing to try out any sport and over the years has been involved in outdoor sports, football, rugby and tennis to name a few.

Luke is now a full-time wheelchair user and physically disabled due to a genetic condition and neurological issue. He has tried a few Disability sports though found those a struggle due to pain and dislocations. Being a power wheelchair user he feels very limited, however, despite this he found power wheelchair football and it has changed his life.

My biggest challenge was finding a sport that was both accessible to me physically and also inclusive of my trans identity. Having somewhere safe to change was a big challenge. 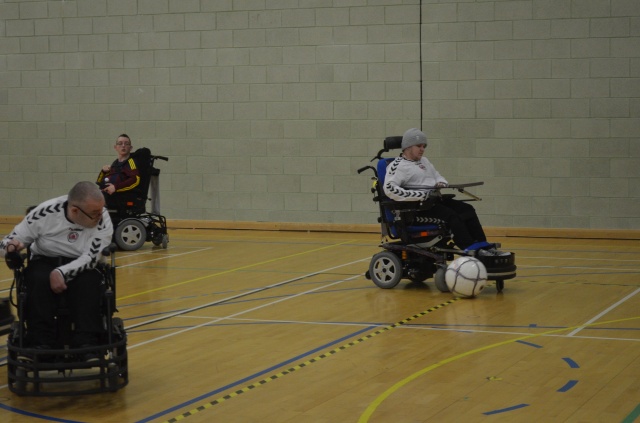 Luke reflects on one of his proudest moments; upon coming out to his team, no one batted an eye. He recalls that he wasn’t asked any intrusive questions and neither was he treated any differently by teammates. When he came out, it was just part of a casual conversation which his teammates accepted with no trouble.

It is important to me that being LGBT isn’t viewed as different. Sports should be inclusive of all identities and abilities.

Luke regrets leaving it so long without having sport in his life as taking up football hugely improved his mental and physical health. Since getting into it, he’s gained confidence in his abilities and his self-esteem has improved hugely.

Luke is paving the way to make sports more inclusive by being open and honest about his experience and his love for sports, as well as showing the world and younger disabled and LGBTI people in particular that there is something out there for everyone. At LEAP we can't stress enough the importance of role models, of which Luke is a golden example.

What I would say to anyone, no matter their ability would be to give a sport a try. Whether that is disability sport, an LGBT sports team or just a mainstream team. Sport doesn’t just improve your physical health but your mental health too. Having teammates who I now consider friends have changed my life. 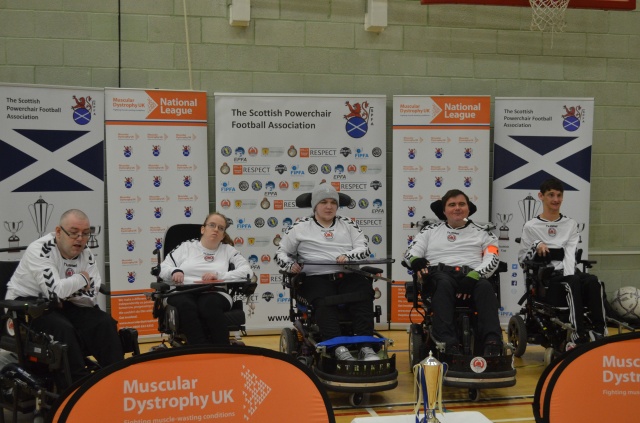