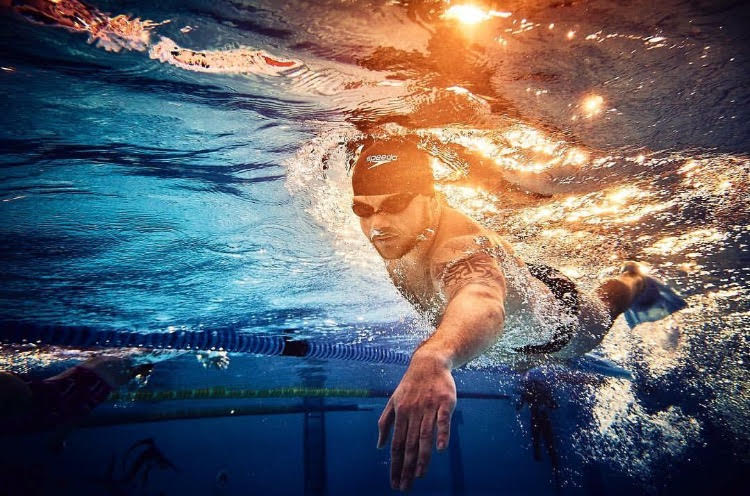 Stefan Hoggan is an accomplished retired para swimmer, triathlete, Open University student, TV personality, swimming coach and proud Fifer. With a career full of stellar achievements already at only 25 years old, he is one of Scotland’s youngest role models and champions for young people, especially young LGBTI and disabled people.

Stefan was born with his lower right arm missing but it has never stopped him doing anything he puts his mind to. As an avid fan of social media, a particular source of pride for Stefan includes being officially verified on Facebook, Twitter & Instagram.

I think that anyone & everyone regardless of age, gender, sexuality, race etc should have the ability to take part in sport if they wish to. It’s great not just for physical health but also mental health. 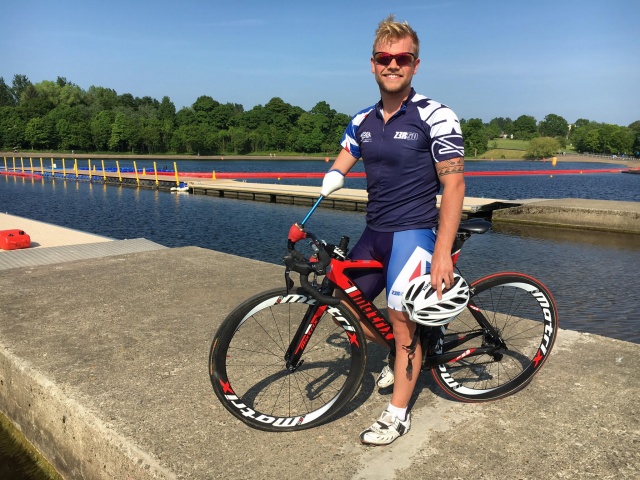 Stefan has spent 18 years as a swimmer and 2 years as a professional triathlete, scoring incredible results and representing the UK in competition across the world. Among the greatest and most poignant of these achievements was missing out on selection to the Glasgow 2014 Commonwealth Games by 0.02 of a second, a result which understandably carried a mix of emotions for Stefan as an undeniably incredible result in of itself. Though one of his proudest achievements remains representing his country at competitions held far and wide:

I am extremely proud of representing my country around the world in the US, Italy, France, England & Scotland. I am a very proud Scot & to compete in front of Scottish fans is the best.

Stefan is a member of Scottish Disability Sport's Young Person's Sport Panel and has written for their blog, on the importance of support from family, friends and supportive organisations in his sporting endeavours and he continues to open doors for other young people within the world of competitive sport, as doors continue to open for him upon retirement.

With firsthand experience and knowledge of the manifold benefits of a supportive sporting network and environment, as well as all the benefits that participation in sport can bring to life, his work is a great example of efforts by and for young people to open up the world of sport to everyone.

Sport was, is & can be a great force for good in the world. It has the power to bring people together, to encourage healthy choices & most importantly it can be really, really fun. 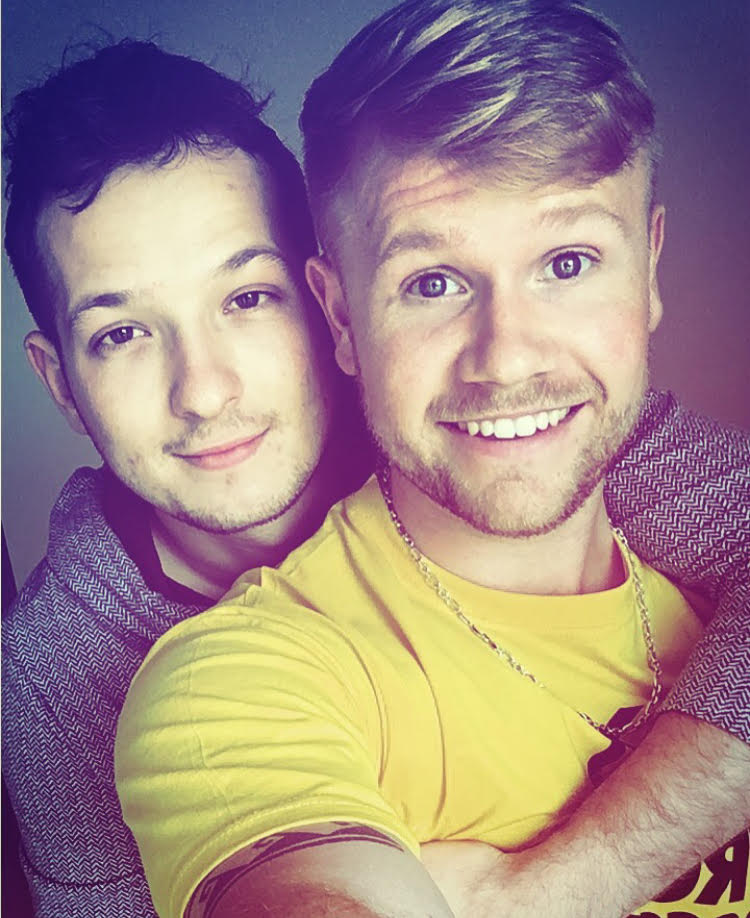 Stefan pictured with his boyfriend, Damian.