News
LEAP Sports > News > Being inspired and becoming an inspiration

Being inspired and becoming an inspiration 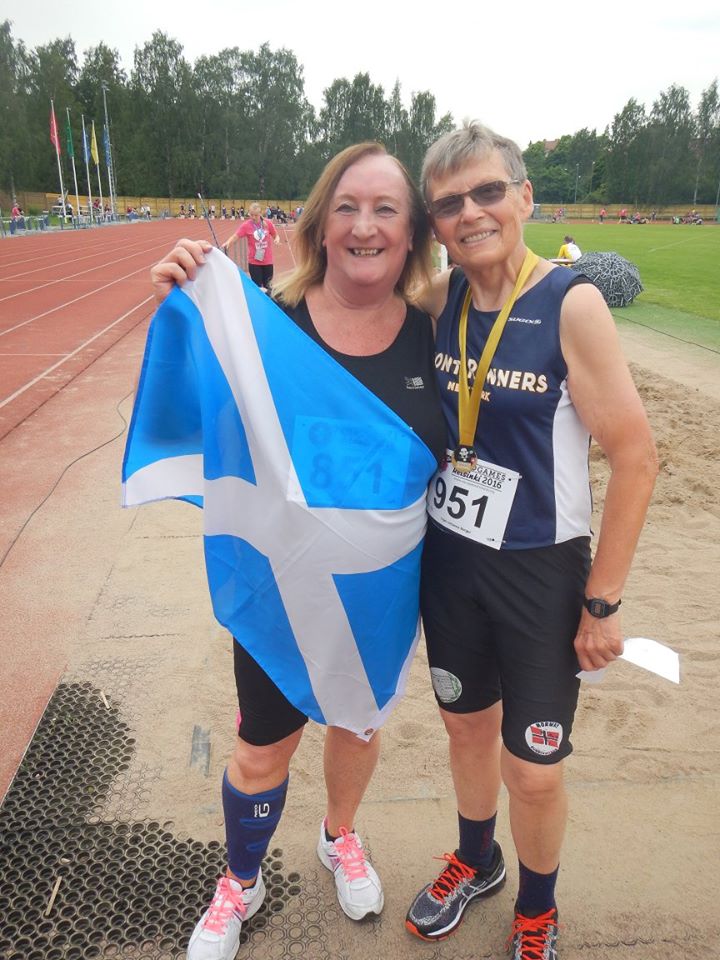 This week is Women’s Sport Week 2016 and we look towards those who have inspired us.

One of the LEAP Board members was part of a delegation visiting the EuroGames in Stockholm in 2015. Read Katherine’s story below about what happened next…

Struggling with back pain for some time, and feeling very sorry for myself, I was excited watching the athletics at the Stockholm Eurogames in 2015. I also felt ashamed that some of the competitors were older people and they were enjoying the competition and I was just complaining.

I decided to “get off my backside” and join them. So between August 2015 and June 2016, I worked hard training and running. Something that I had not done for about 40 years!

I entered two track events at the Helsinki Eurogames in 2016: 1500 meters and 800 meters. Disappointingly, the races were categorised in age groups and I was the only competitor in the 65 to 69 years group. So… even if I crawled round the track, I would automatically be acclaimed a winner.

Still, I did it and I feel really proud that I entered because I thoroughly enjoyed the experience and have continued with my fitness training. Maybe I’ll enter some other competitions including the 2018 Gay Games in Paris.