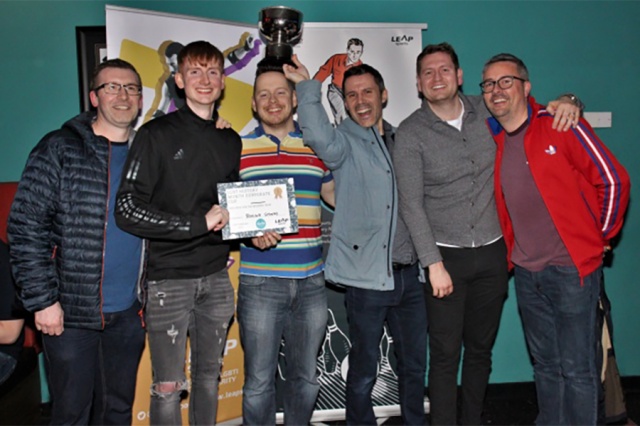 After the inaugural East Community Cup in 2019, members from Edinburgh Racqueteers and Edinburgh Frontrunners gathered at World of Bowling on Saturday 22nd to compete for the 2020 title. They decided to stir things up and create mixed teams between the two clubs: Flwoosie Twoosies, Team Name One and Legs & Cocks. Sitting at the top of the leaderboard the whole evening, Team Name One came away with the Cup and the top individual score. We look forward to seeing more LGBTI sports club members from the East enter the competition next year! 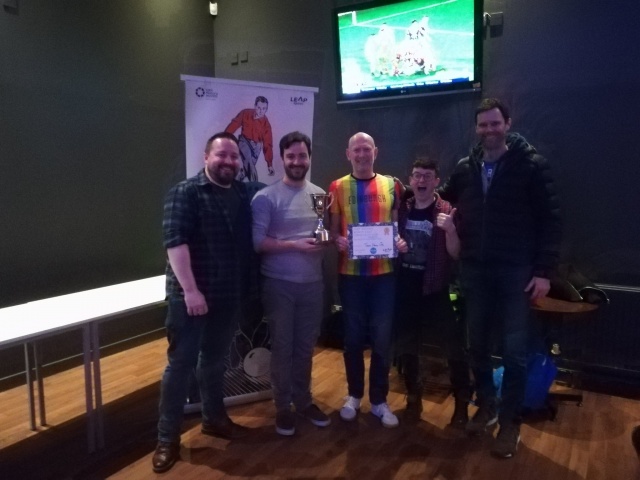 This year we also held the first ever North Community Cup organised by Perth Parrots Floorball Club. Participants from Perth Parrots, Perthshire Pride and Perth Petanque Club all took part, with the Parrots coming away victorious!

This event also raised some money which contributed to funding the Youth Cup. We hope to see this tournament move from strength to strength. 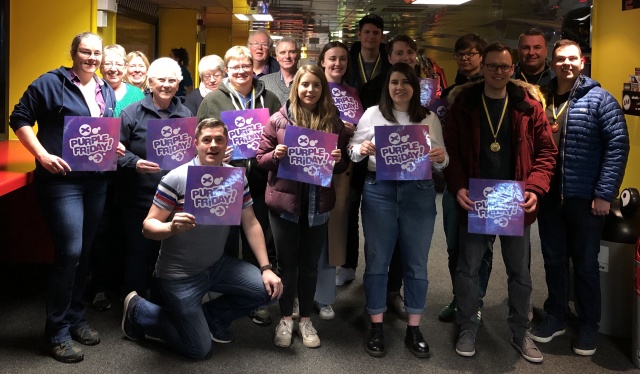 On Friday 28th, the 8th edition of the Corporate and West Community Cups took place at the Hollywood Bowl in Glasgow. We hosted a record number of Corporates this year, with the following organisations taking part and supporting the event:

HSBC (Show Us Your Pins)

Congratulations to the HSBC Mortgage Department (Bowling Stones) who were this year’s trophy winners! In second place was HSBC (Show us your pins), followed by the LGBTI Police Association in third!

A big thank you to all organisations that contributed to the event. The money raised from the Corporate Cup served to fund our annual Youth Cup, which brought together LGBT+ young people from across Scotland to also enjoy an afternoon of bowling. 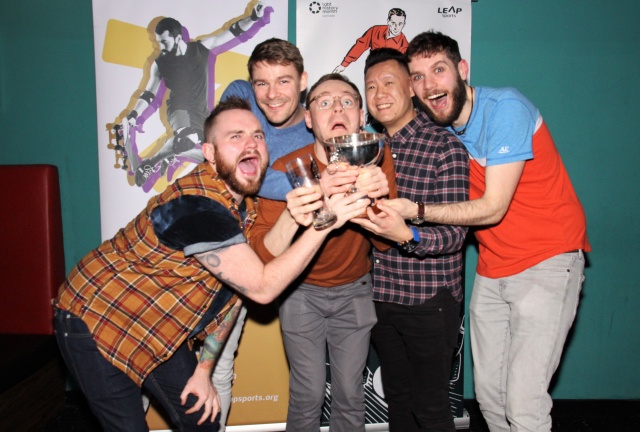 This year the West Community Cup was disputed between the Rainbow Glasgaroos and two teams from the Glasgow FrontRunners (GFR). Once again, for the 4th year in a row, GFR came away with the trophy. Well done to all and thanks for attending!

On the LEAP day of 2020, LGBT youth and school groups from Barrhead High School, Dumfries, Falkirk, East Renfrewshire, South Ayrshire and Stirling gathered at Tenpin Falkirk to compete in the Youth Cup. Congratulations to East Renfrewshire who were the winners of the Cup. Overall, it was a fun day out with representation from some new groups, and great to have so many young people involved!

Thank you once again to all corporate organisations, community groups, sports clubs and young people who attended the various competitions this year, and we look forward to seeing you again in 2021!