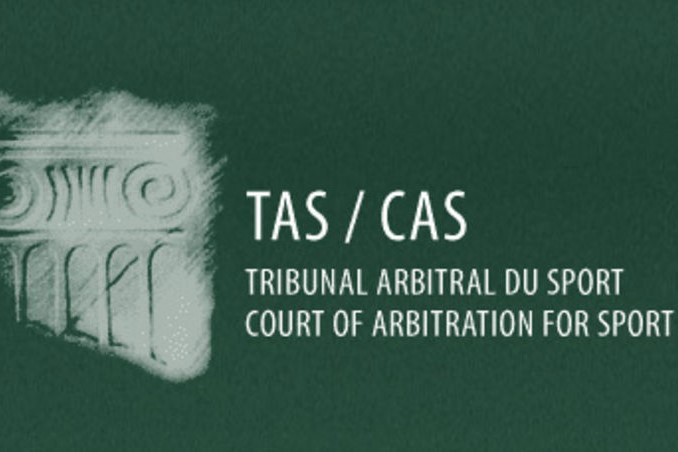 Today a court has ruled against a queer black woman’s challenge against an international governing body seeking to forbid her from competing in women’s athletics, despite her being a woman, in order to preserve ‘the integrity of female athletics’. As a result of this ruling, if she wishes to continue to compete it will be mandatory for her to dope.

If this sounds like discrimination then that is because according to the same court, it is in fact discrimination but that they deem this as a necessary, reasonable and proportionate action in order to create a level playing field in athletics.

We are of course discussing the disappointing news today that Caster Semenya’s challenge against the new IAAF new regulations regarding athletes with differences in sex development has not been upheld by the Court of Arbitration for Sport (CAS), the highest international court for sport.

Under the new regulations, Caster Semenya and others in the same position cannot compete without taking drugs to reduce their blood measured testosterone. Being expected to medically alter your body in order to compete in sport is a violation of human rights. The World Medical Association has called upon physicians around the world to take no part in implementing the new regulations, whilst the United Nations has asserted that the IAAF regulations are not compatible with international human rights. CAS have also expressed some concern about the potential side effects of medication in their ruling.

Further concerns by CAS were highlighted: the lack of evidence to support implementation of the regulations on some events (1500m and the mile specifically); and the difficulties that athletes might experience in their efforts to comply. In their response, IAAF said that they note the three concerns expressed by the CAS Panel as to the fairness of the implementation of the Regulations and that they will implement them with care and compassion.

The competing rights at stake in this situation, the door being left ajar by the concerns CAS have expressed, and of course waiting to see what the next moves from Caster Semenya and her team are mean that this situation remains far from being resolved.