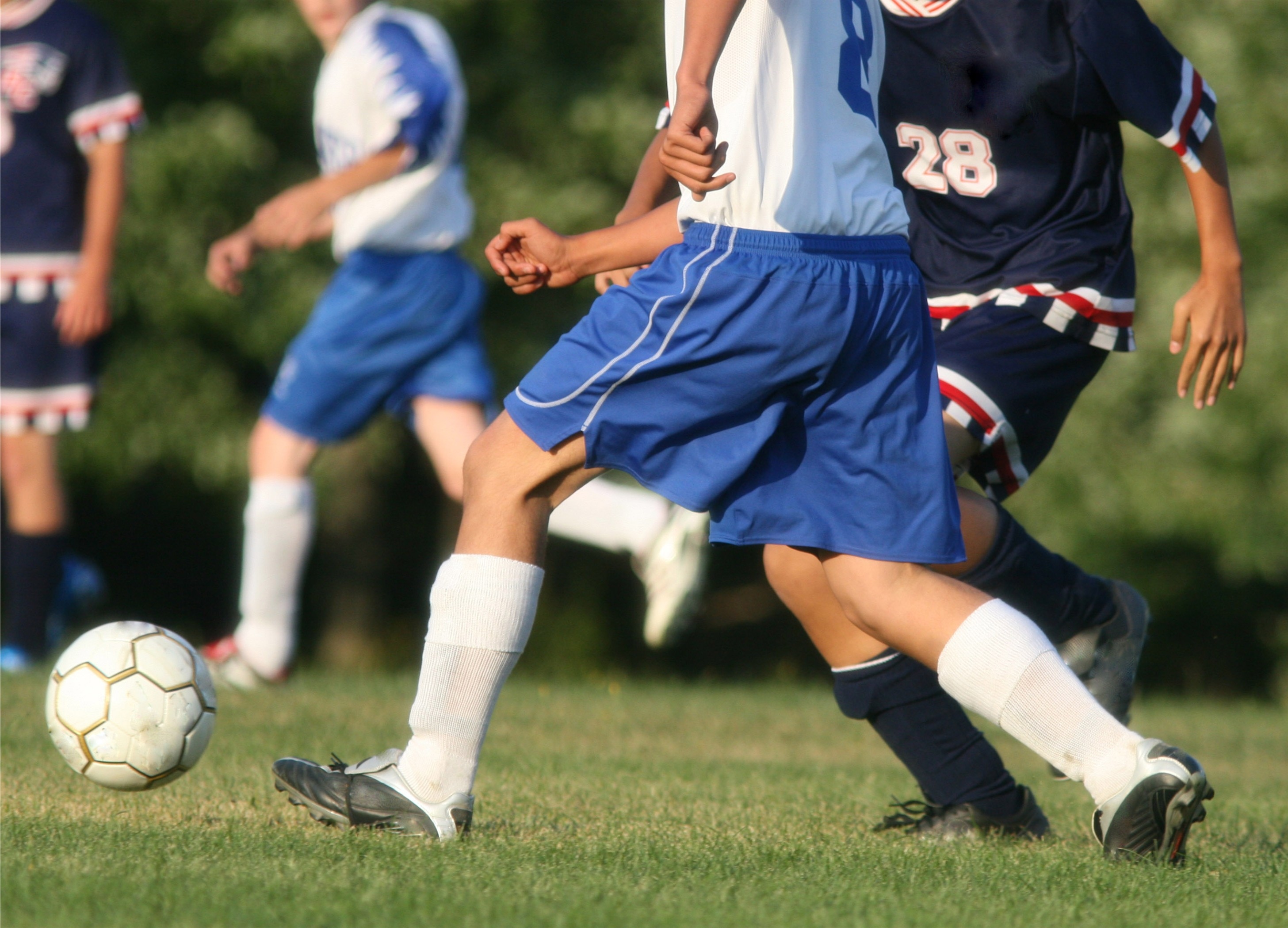 The Culture, Media and Sport Committee for the UK Westminster Parliament has launched a short inquiry into ‘Homophobia in Sport’ taking into account a range of sports and the different experiences of men and women.

LEAP Sports Scotland is preparing a response based upon the consultation and work we have done in Scotland over the last 5 years.

We are keen to make sure that there are opportunities to feed further LGBTI community voices into this consultation and have created this short survey to provide that opportunity.

A previous Culture, Media and Sport Committee conducted an inquiry on ‘Racism in Football’ – a key conclusion of which was that homophobia was identified as emerging as a bigger problem than other forms of discrimination.

With this in mind, the Culture, Media and Sport Committee is holding an inquiry to examine the issue of homophobia specifically, and to take into account a broader range of sports beyond football. The UK Parliament website reports that ‘It is notable that there are currently no openly gay footballers in Scotland and England’s professional divisions and homophobic abuse remains commonplace at matches and online. It is also the case that abusive posts are sent to football players on social media once every 2.6 minutes’.

The scope of what is being asked for in the consultation is on homophobia however we recognise that experiences of biphobia and transphobia and issues around sex, gender and gender identity will be interrelated to many people’s experiences therefore we are not limiting our submission simply to issues of homophobia.

You can respond directly to the call for submissions or you can use this short LEAP Sports Scotland survey here to send us your views to include (which will be open until Monday 25th April), or you may prefer to send something to us in an email instead, please feel free to write to Andrew at info@leapsports.org.