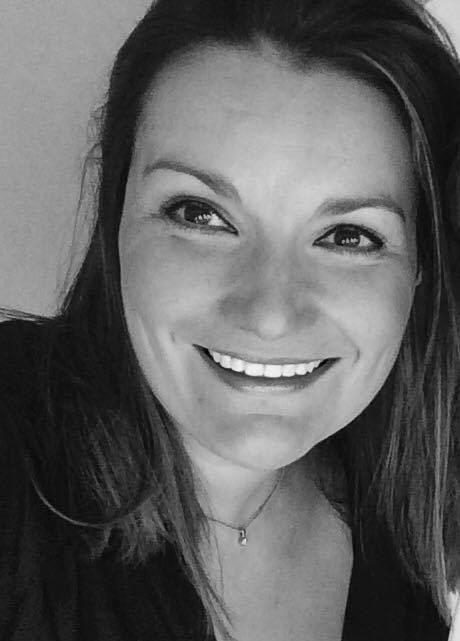 She integrated their Learn to Run programme into the group, and also helped jogscotland trial a new walking programme, resulting in a great range of abilities being supported by the group.

As club president, Debbie has been a tireless promoter of the group within wider LGBT circles, encouraging others to come along to their first session, and describing herself as EFR’s “perpetual beginner,” as she encourages others to take their first steps into physical activity. She has achieved all this while managing chronic flare-ups of Crohn’s disease. In July, she completed a 5K race after weeks of being on a liquid and baby food diet, but remains determined to participate, no matter what. She is praised by group members as “endlessly encouraging, accepting and enabling.”

Spokeswoman for jogscotland Sue Gyford, said: “We had an incredibly high standard of entries for this year’s annual awards, so to make it onto the shortlist is a great achievement – and one that is very well deserved. Debbie has coped with a difficult health condition, not letting it dampen her enthusiasm for jogging, and continues to inspire others to take their first steps towards a more active life. Her positivity and obvious enjoyment of running have been a huge factor in making Edinburgh Frontrunners such a successful group. It’s a real pleasure to recognise her achievements with this nomination – she really does exemplify the best of jogscotland.”