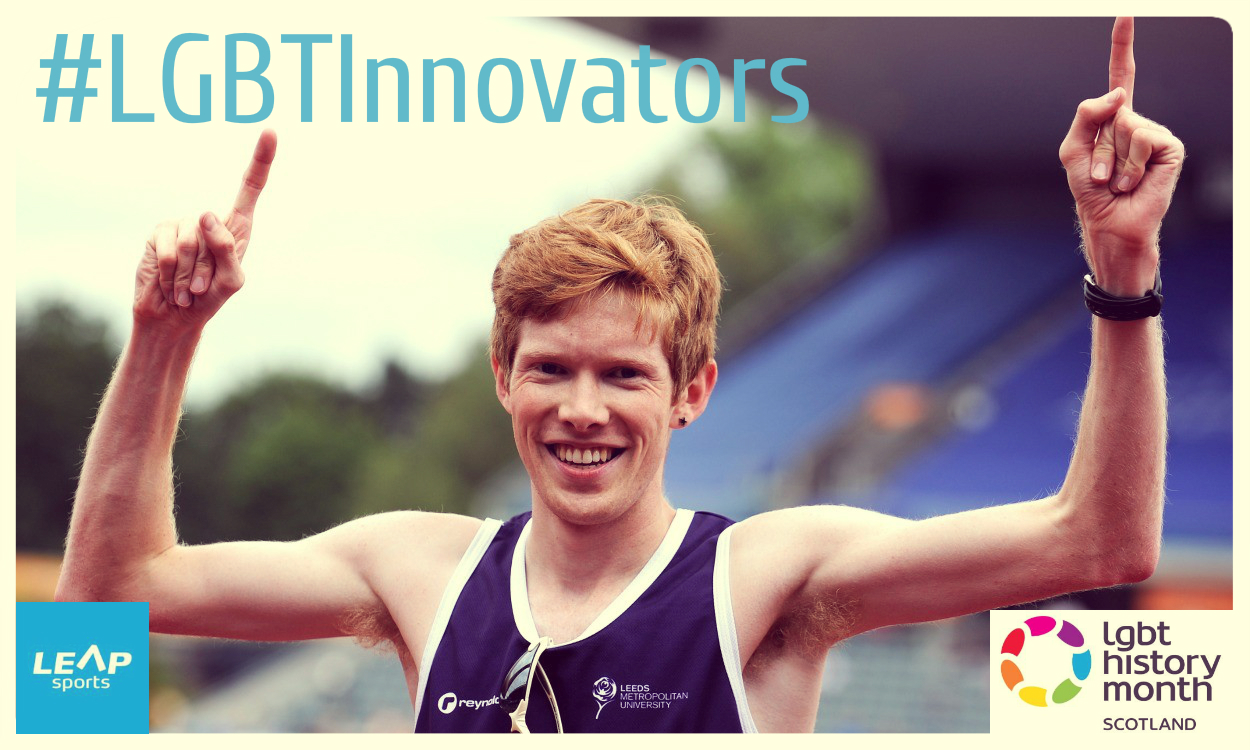 He is currently ranked 1st overall in the UK for 20 km. He is the British Record Holder for the 10k race walk, 39:36, set in 2015 along with the 5000m race walk, 19:16, set in 2014. Tom was selected to carry the Olympic Torch through Potternewton, Leeds. He competed for Great Britain at the World Athletics Championships, is set to feature at the Rio Olympics and is the first athlete on the team to come out as gay.

Tom came out publicly as gay on the Victoria Derbyshire show on BBC last year. Speaking to the show, he said:

“Coming out is no surprise to my friends, family and even team-mates, even Mo Farah who didn’t bat an eyelid when I told him I was gay.

I got to know him and others on the Great Britain endurance team prior to the World Athletics Championships in August after we spent a few weeks on a pre-training camp in Japan.

It was a great chance to talk about it in a relaxed environment and everyone was very supportive of me being the first openly gay athlete on the GB team.

I know there will always be people who have a problem with my sexuality, but one person’s opinion doesn’t affect me now, as I have support from my parents and partner.

All I want to do is give a positive message that you can succeed in sport whatever your background. Be it gay, straight, black, white, religious or non-religious – there are no barriers.

I can only speak from my experience but I found it a relief to be open with my friends, family and team-mates. It made me feel comfortable not having that cloud over me, the feeling that you are covering things up.