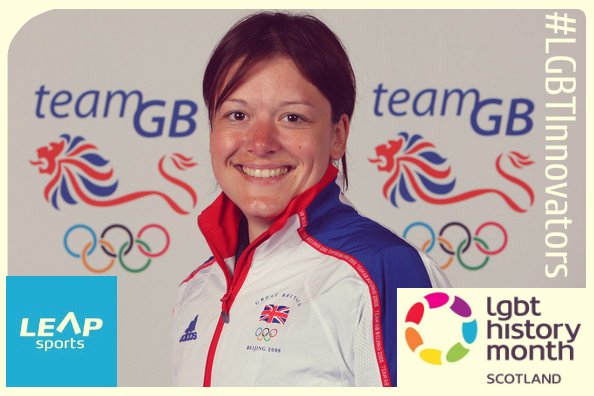 Beth Storry is a former English field hockey goalkeeper, who was a member of the England and Great Britain women’s field hockey team.

She currently plays for Reading Hockey Club.  At 34, she was the oldest member of the women’s squad selected for the 2012 Olympics and was part of the Team GB that won the bronze medal for field hockey. She is rated as one of the best goalkeepers in the world and was named in the 2010 World All Stars Team. Beth played a significant role in England’s triple medal winning year of 2010, picking up bronze medals at the World Cup, Champions Trophy and Commonwealth Games. Her wife is Dutch hockey defender, Chantal de Bruijn, who also plays for Reading.

Besides playing hockey, Storry participated in the Dutch version of baking competition The Great British Bake Off (Heel Holland Bakt) in 2014.