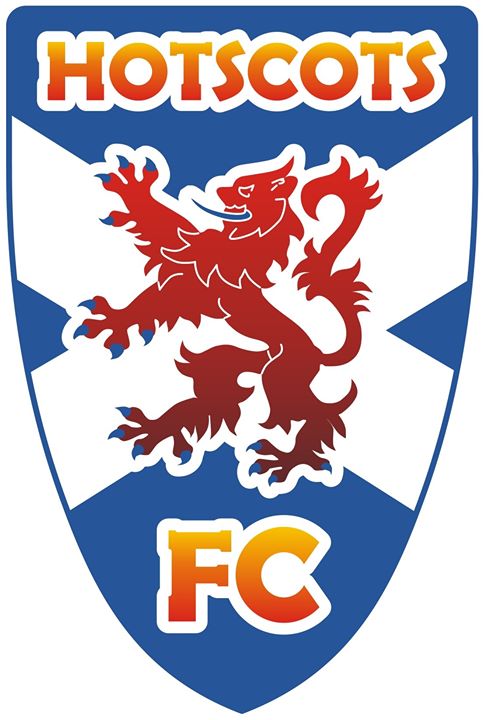 HotScots FC are a community football club who welcome anyone with an interest in football, regardless of their sex, sexuality, religion, nationality etc.

who pride themselves on being able to achieve this equality aim whilst still remaining competitive on the football pitch. The club competes in many events and tournaments, from 5-a-side leagues and friendlies against local sides, to the Gay Football Supporters Network National League & Cup and international tournaments like the Gay Games.

HotScots FC are hosting a race night on the 18th July at 7pm at Edinburgh City Football Club (7-8 Baxter’s Place, Edinburgh, EH1 3AF) to raise funds to send a squad to the EuroGames 2015 in Stockholm. If you want to help them get there, head along for some drinks, laughs and guilt-free gambling. E-mail mail@hotscotsfc.com for tickets, and head over to their Facebook event page (https://www.facebook.com/events/1608937692722915/)... for more details.