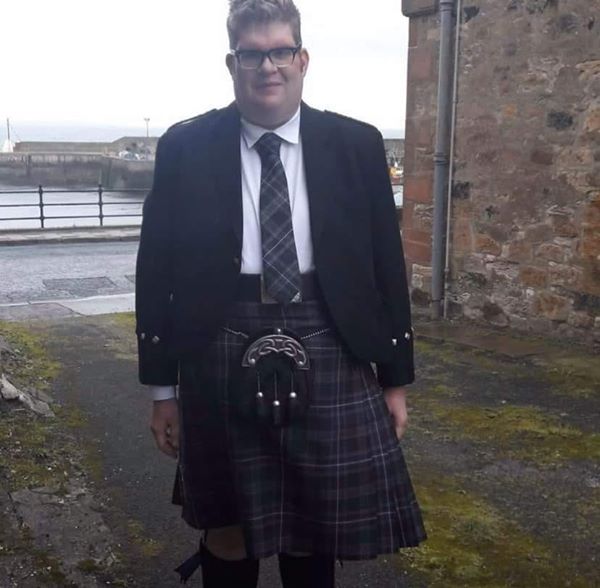 We are very sad today to hear about the passing of John Johnston, another of our alumni taken from us before his time. John was a man with a beautiful soul and a generous heart and we will greatly miss working with him.

John was part of the Golden Group who expanded LEAP Sports from a grassroots umbrella sports group, to a change focused charity. John was a passionate advocate for ensuring that our remit went beyond sport and incorporated health enhancing physical activity. John was proud of his association with LEAP Sports and we are proud to have been John's first experience of LGBTI volunteering and proud of the contribution he made.

We were also very pleased to nominate John for Volunteer of the Year at the Icon Awards a few years ago as although John stepped down formally from LEAP Sports in 2015, we have continued to work with him closely year on year. He had a very understated playful irreverence which endeared us greatly to him and which he was able to use well in his impressive community organising work as he went on to work with Pride Edinburgh, to found and Chair Pride Saltire and work on many other initiatives in East Lothian.

Some of John's former colleagues from his time with us have been in touch today sharing their sadness at his passing. Stephanie Glas-Thompson described John as a 'dear soul with a contagious laugh and smile' and Jonathan MacBride-Young summed up by saying that the 'world is a better place for John'. Our thoughts and condolences are with his family at this time. 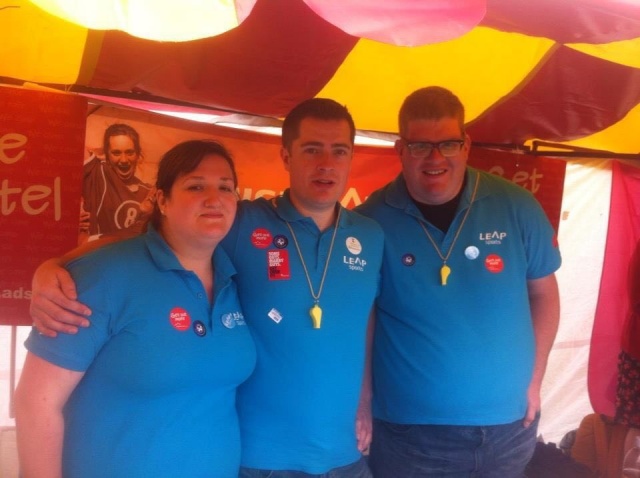 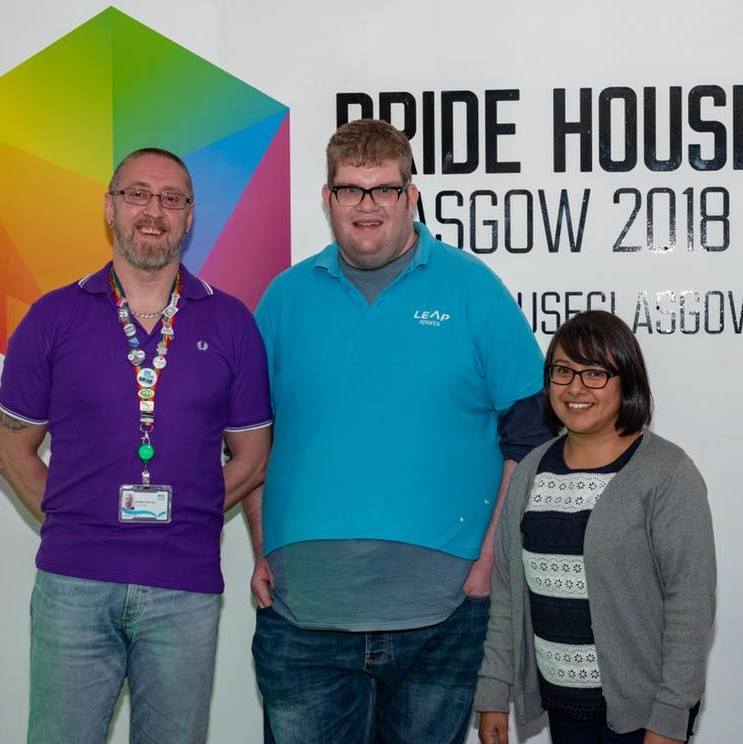