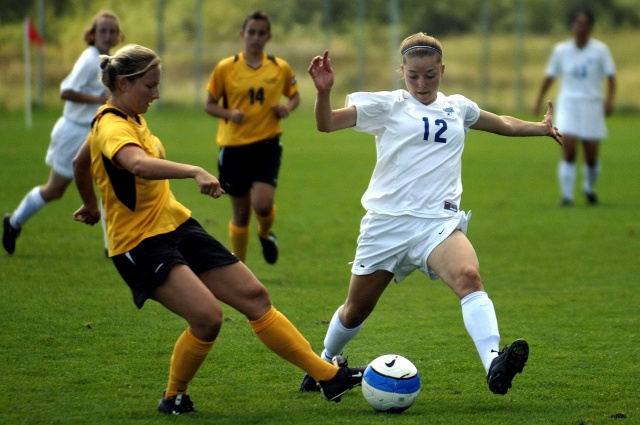 Scotland's women kick off their Euros campaign against England in Utrecht on Wednesday 19th July.

Have you ever fancied trying football but been put off?  Activists in Ayrshire, Lanark and Glasgow are interested in setting up women's recreational football sessions or clubs where women can have an accessible introduction or return to football, and get together for some social play.

These will be for women of all ages and abilities who'd like a friendly kickabout in a fun, supportive, financially accessible environment with like-minded women.

At this stage, the team are interested in testing the water and getting feedback.  For the Glasgow lot, you can give feedback to them at this survey here, but if you are interested in either Ayrshire or Lanark then email us here and let us know.

If you are lucky enough to be heading out to the Netherlands this summer to watch our women in action, then keep an eye out for Pride House in Utrecht which will be run by our EGLSF colleagues.  If you're not but still interested in joining us to watch and celebrate, we'll be having a women only event to discuss these community football initiatives followed by a screening of the Scotland v Portugal match on the big screen as part of the Merchant City Festival on Sunday 23rd July.  Sign up here and we will keep in touch and let you know times and arrangements.