Ethan has been physically active and a keen sportsman since early youth.

From a young age, I've always been active, whether that be dance lessons or playing football with the boys, I was always doing something.

He describes via his own journey what the world of sport can offer someone who is looking to push their own limits, distinguish themselves in a given sport and achieve more than they initially thought possible for themselves:

Having the chance to pick up hockey in school when I was 11 years old was the best thing I ever did. It gave me something to work for and to push myself in order to be the best I could be. So, working my way up from never having held a hockey stick to being my school sports Captain seven years later was a huge achievement as well as competing on behalf on my school, club and district.

Ethan has experienced what it can be like for a young trans person to engage in the world of competitive sport, with the knowledge that much of the sporting world remains, unfortunately, not transparently accessible to and welcoming for many trans and gender non-conforming people.

Realising and coming to terms with my identity was very distressing as I didn't know a single trans person that played sports. I feared that I would never be able to participate in my favourite sport if I were to come out and be myself which was supported by the lack of information out there surrounding transitioning in sports. This is why I am doing what I can to ensure all sports have policies and guidelines to protect and support trans people through their transitions, as even one hour of sport per week can hugely benefit your mental health.

Ethan has poignant personal experience of the nature and the scale of the positive impact that can come with being part of a sports team, particularly for members of a marginalised community:

Team sports also give you a sense of community and family. My experience of this was at university when I was assaulted on a social one evening and the whole hockey club had my back, they went out of their way to make sure my safety wasn’t compromised which makes the world of a difference for trans individuals. 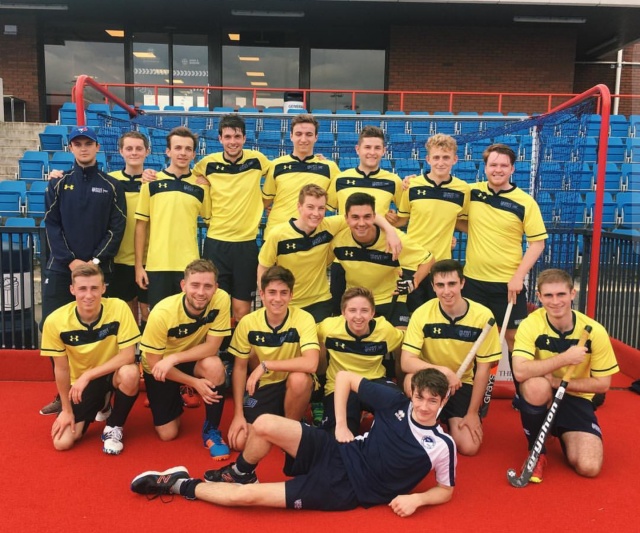 As a student at Herriot Watt University, Ethan has drawn from these experiences to ensure that those responsible for sports governance have thought about the needs of young trans people within sports and that inclusion is an active, evolving and visible process from the beginning of a trans person’s engagement with sport.

The best decision I ever made was joining my University's Sport's Union. I’ve had the opportunity to educate and actively make change within my Sports Union, the hockey club and others which is an amazing feeling that I hope to continue with during the rest of my time at Heriot-Watt and after.

Ethan continues to work to ensure that decisions made about trans people involve those very community members in that process, as well that the process of writing guidance for trans people’s participation in sport is cognizant not only of the needs and rights of trans people but also of the immense benefits that inclusive sport can constitute for them – especially when the trans community remains both more often excluded from traditional sporting structures and most likely to gain from engagement with sports, when those structures evolve.

The hockey club and sports union were very welcoming and respectful whilst making it clear that if I had any issues they’d be dealt with discretely and professionally. I am more than happy to discuss my transition and other issues the LGBTQ+ community face, which I think is a good thing. I try to ensure that anyone within the SU feels comfortable to ask me questions, I encourage them to ask me. (Quote from BUCS Heriot-Watt University case study)

By sharing his story with his student union and with the wider community, Ethan is leading efforts to open the world of sport to marginalised young people and to enact and enshrine positive change in sport at the policy level. 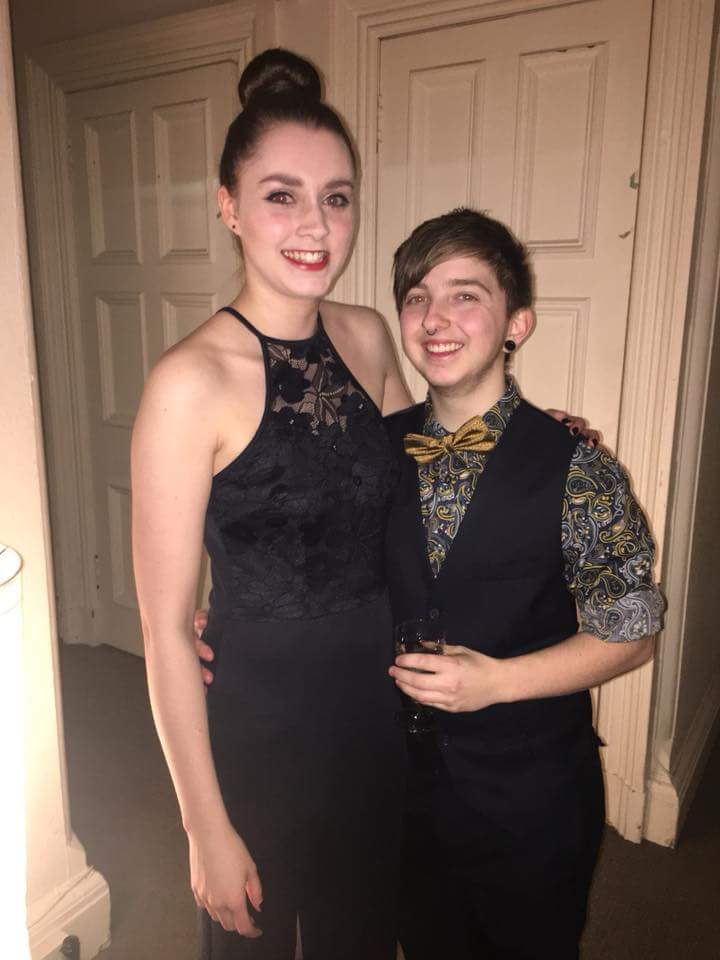