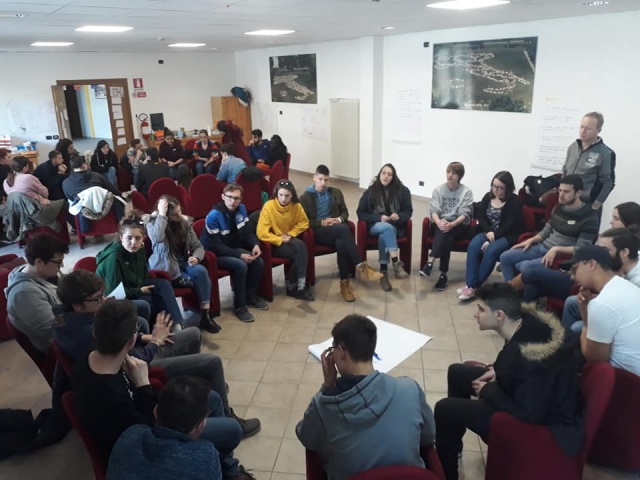 Ashley Thurston, Megan McIntyre, Michael Gowan and Daniel McCormick joined young people from around Europe in Torino earlier this month to European Countries to discuss topics relevant to them as young Europeans and in preparation for the EU elections in May.

The project You(th) to Change EU created a space for sharing ideas and youth priorities to change the future of European Union. Young people exchanged personal opinions and experiences about the EU. It also gave the young people from Scotland the opportunity to discuss Scottish, British and European identity in a current context where it is not even clear if European elections will go ahead. 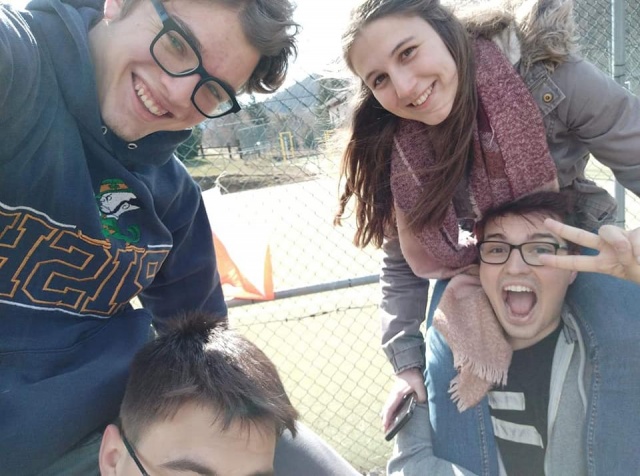 The project was organised by Association Eufemia from Torino and funded by the Erasmus+ programme of the European Commission. Young people spent time in the moutains around Torino and doing outdoor activity as part of the project. Young people who attended were very complimentary about the project and felt it was an excellent example of how young people could take leadership roles in issues that matter to them at a European level. 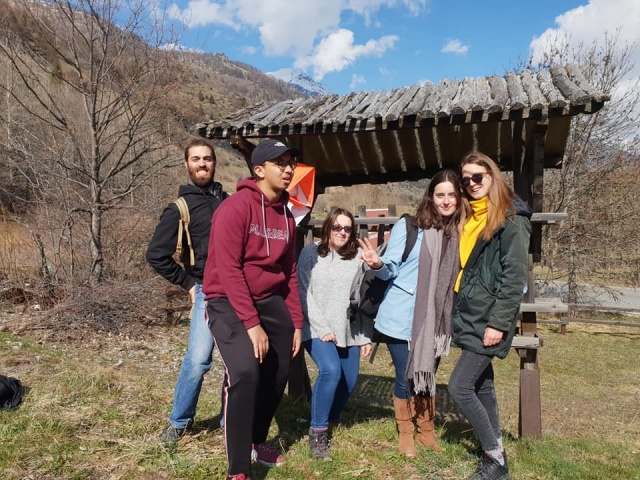