LEAP Sports are thrilled to announce the launch of the Pride Active Conversations series.This summer, most of our usual Pride festivals and sports events have been cancelled, so we're going online with Pride Active to bring you a series of bite-size interviews on all things LGBTIQ+ sport. This series gives you a unique opportunity to be part of the action by registering to join the interview, and by being able to get involved in a live Q and A session.

LEAP Sports have teamed up with the European Gay and Lesbian Sport Federation (EGLSF) to deliver a special edition of Pride Active Conversations. We will be celebrating European Week of Sport which runs from 23rd - 30th September 2020. Find out more about EWoS here and visit the EGLSF website here.

We will be hosting interviews with a number of European athletes to discuss all things LGBTIQ+ sport.

Check out who is on the schedule, get registered below, and remember to use #BeActive and #EWoS to get involved!

Helena is a former Swedish Olympic freestyle swimmer. She competed in the 1988 Summer Olympics where she swam the 50m freestyle, finishing 23rd. Åberg also represented Sweden at the European Championships – winning a silver in relay – and the World Championships, winning a bronze in relay. Åberg lives as openly gay. 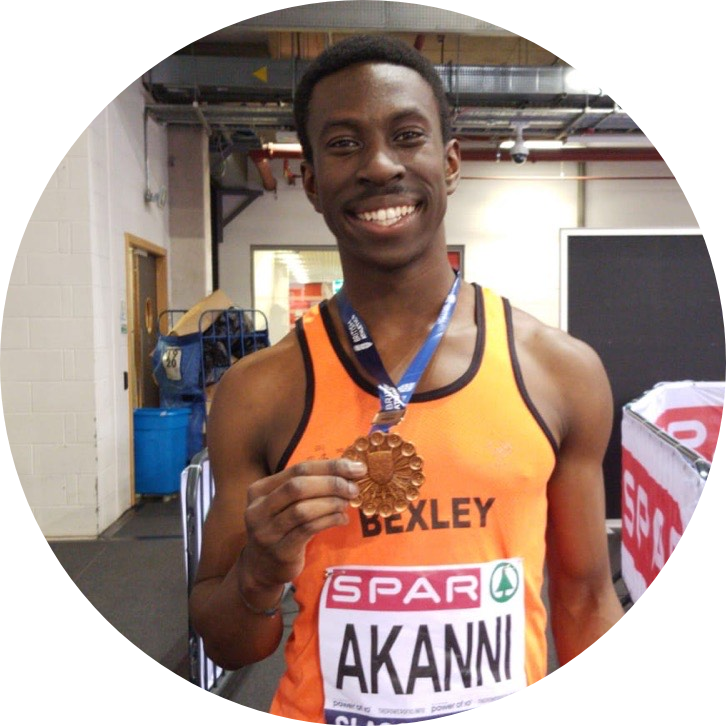 Ethan is a national and international sprint hurdler who has competed for GB and England in 60m hurdles and 110m hurdles. In 2020, he became the South of England Champion, British Universities and College Sports Champion and British Athletics National Bronze Medallist. Ethan is a member of the Athletics Pride Network.

Šárka is a snowboarder from Czech Republic who started snowboarding at the age of 12. Šárka won a silver medal for slopestyle in both the 2011 FIS World Championships and in the 2013 X Games in Aspen. Šárka has also competed in the 2010 and 2014 Winter Olympics.

Tinni is goalkeeper and captain of Finland’s women’s national team and also plays for Everton FC in the FA WSL. She has previously played for Bayern Munich as well as other teams in Sweden, Norway and Finland. Tinni has been selected 4 times for the best female footballer in Finland, and has had 93 caps for the national team.

Demi Schuurs is a professional Dutch tennis player who has specialised in doubles. In 2011, Demi qualified for all 4 Grand Slams junior finals in doubles, and won both the Australian Open and US Open. Demi chose doubles as her sole focus in 2015, winning her first WTA in Katowice and the second one WTA in Bucharest. 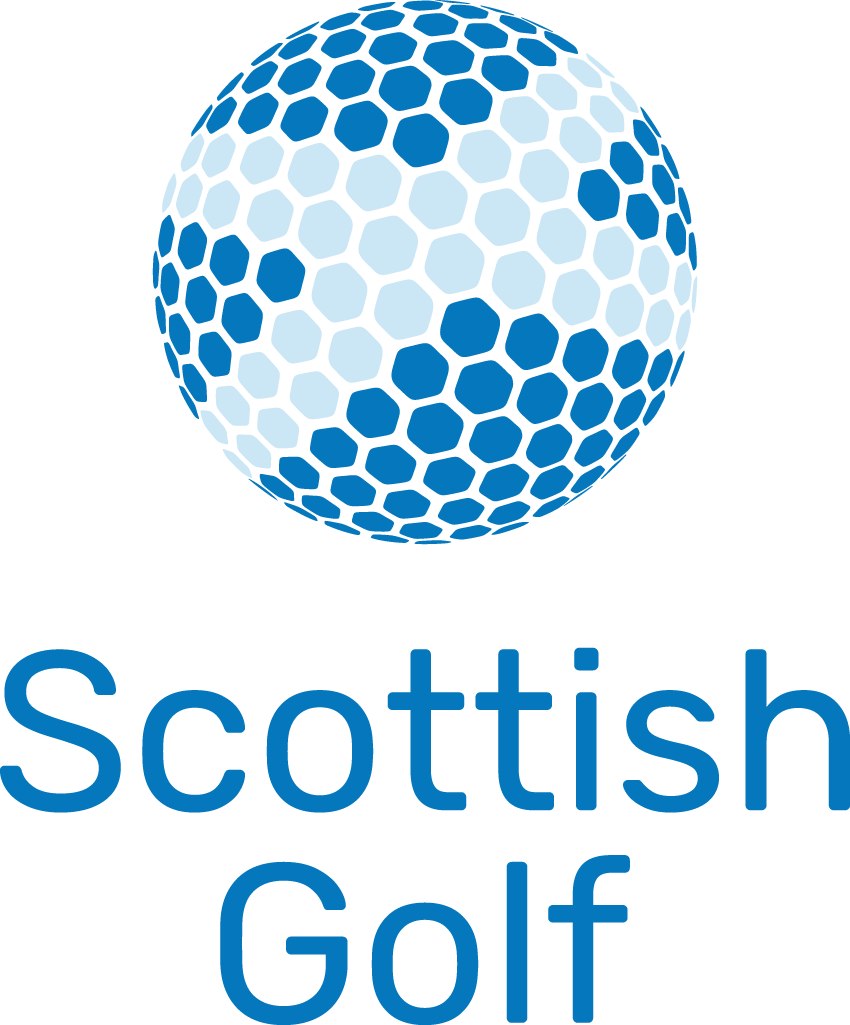 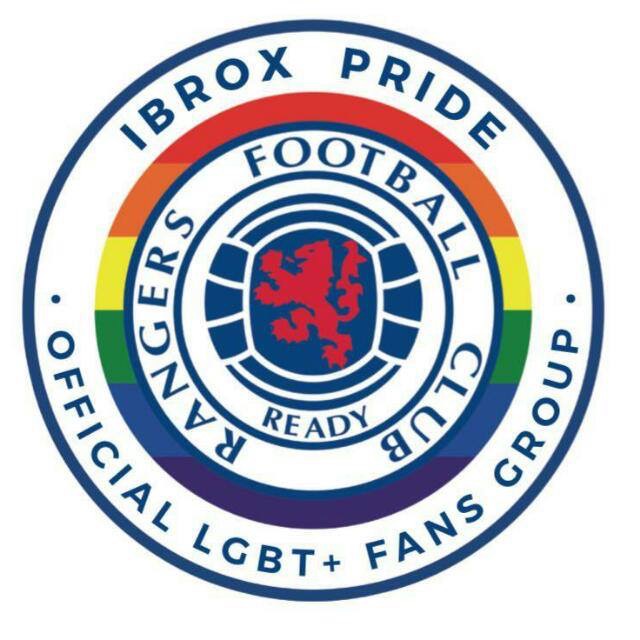