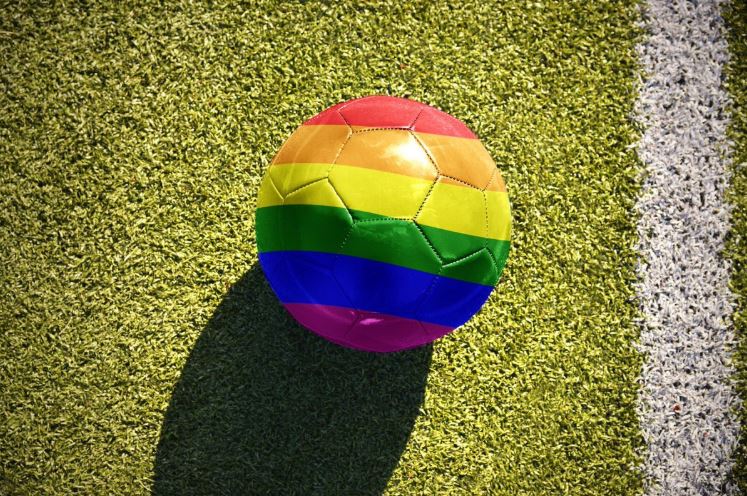 Football has the powerful ability to integrate communities and change lives for the better, yet issues persist for LGBTI people in the beautiful game. LGBTI people have always been a part of football, however many find it difficult to be honest and open as they fear abuse, discrimination and exclusion. For these reasons, LGBTI people often become ‘invisible’ in football or decide not to participate. Some people still believe that LGBTI people don’t exist in football or that football is considered incompatible with an LGBTI identity. This tournament exists to challenge that message and create visibility around the participation of gay & bisexual men and trans people in football. We are particularly pleased to see the emergency services support the cause and stand in solidarity with the LGBTI football community this Football v Homophobia Month of Action.

Please come along and support this event, to be united with the British Transport Police and Football v Homophobia Scotland in working to make football more inclusive. If you can’t make it, keep up with @FvHscot on twitter throughout the day.

The tournament schedule is as follows: