Change of Date for Festival Fortnight 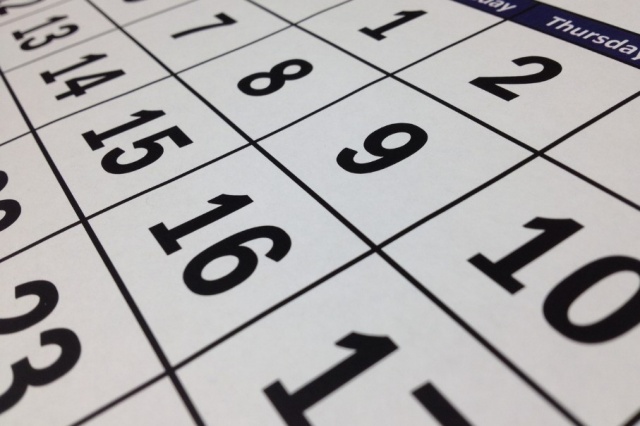 Entering it’s seventh year, Festival Fortnight 2019 will be held from the 17-30th June instead of 1-14th

Since the festival’s conception in 2013 events have taken place during the first fortnight in June, but after wide consultation with festival partners, LEAP have decided to move the festival to the last fortnight in June. While there were multiple reasons for the move, there was overwhelming consensus from LGBTI inclusive sports groups that they would greater benefit from the festival taking place after major events, including Pride Edinburgh and the Union Cup.

LEAP would like to encourage potential partners and festival goers to ensure the new Festival Fortnight dates are incorporated into their 2019 calendars. Any group or organisation interested in running an event for Festival Fortnight 2019 should list their event here, email sirri@leapsports.org to chat through ideas or keep a look out for our small grant application, which will be opening in January.

Festival Fortnight is a two-week programme of sporting, cultural, social, academic and recreational events and activities co-ordinated by LEAP Sports Scotland. The festival aims to increase the visibility and participation of lesbian, gay, bisexual, transgender and intersex (LGBTI) people in Scottish sport and explore LGBTI and wider equality and human rights issues in sport.