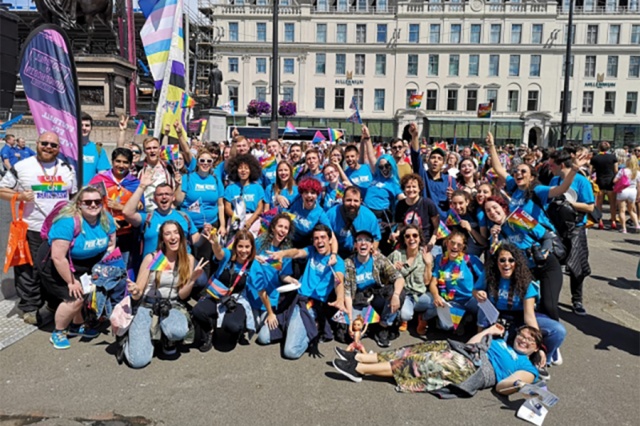 We've had many queries about our support for this year's Mardi Glas march and festival in Glasgow with some speculation that we withdrew support for the event. This mostly relates to an empty LEAP Sports space within the Pride Hub at Strathclyde Union.

Despite making repeated efforts to communicate with organisers at all levels of Mardi Glas and the LGBT Co-operative in the lead up to the event, we were unable to establish arrangements and were not aware that any sports space was allocated. This led to a large sports space in the Pride Hub being empty during the event. Our post-event queries have also gone unanswered.

Despite this, our volunteers and activists had a great time at the event. We look forward to continuing to support future community Pride events in Glasgow.