What Volunteers have been up to

In these times of uncertainty, stress, anxiety, fear and... boredom, it has been important to us to stay connected as a community

Our volunteer team have been staying connected and keeping social by doing different virtual activities every Wednesday. Here is a rundown of what we have been up to for info and inspiration!

Volunteers got together via the House Party app the play virtual games such as heads up, trivia, quick draw and more 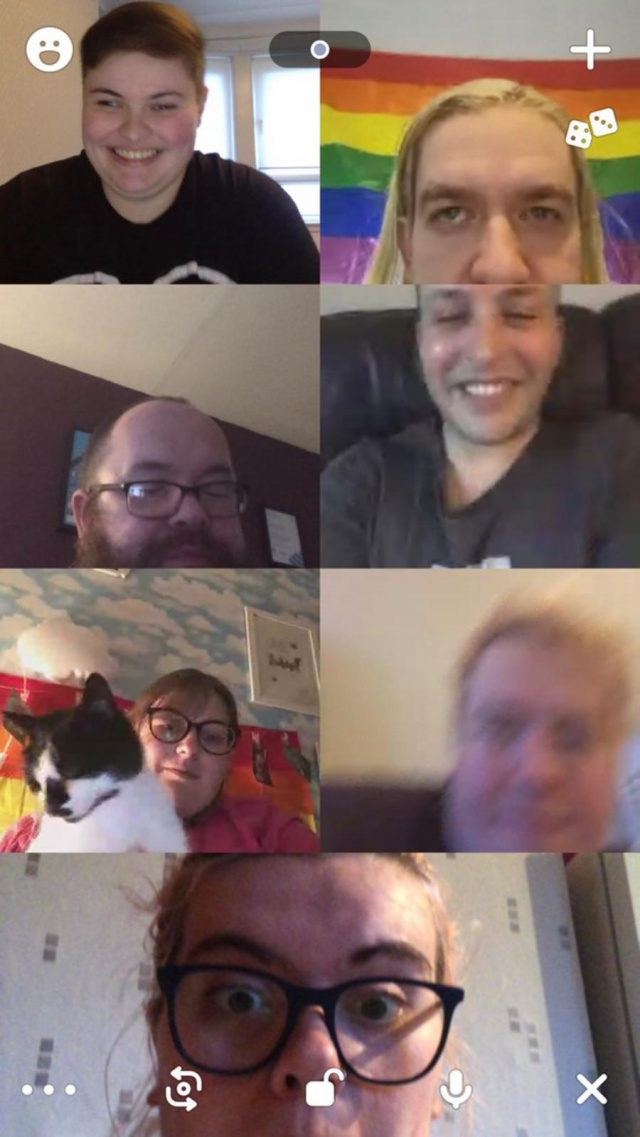 We watched the film Hansom Devil via Netflix Party which allows viewers to watch a film or TV show at exactly the same time, and has a chat function alongside the screen. There were mixed reviews about the film, the negative reviews mainly focused on the soundtrack, but otherwise the team enjoyed being able to do something together and have an hour or two distraction from everything going on in the world!

The team got together via zoom to take part in a quiz one Wednesday evening. The rounds included guess the virus, Scottish Film & TV, General knowledge, Sport and Pictionary. The winner won a whopping £5 Amazon gift voucher, and of course the glory of being quiz winner.

Most recently the volunteers met up for an Easter Party via Zoom, the plan was to play games and make Easter hats, unfortunately not many people showed up so the group just had a catch up instead!

For the next couple of weeks the team have planned LEAP Bingo, an intercultural night and a virtual murder mystery!

If you want to get involved or want anymore info email anghi@leapsports.org