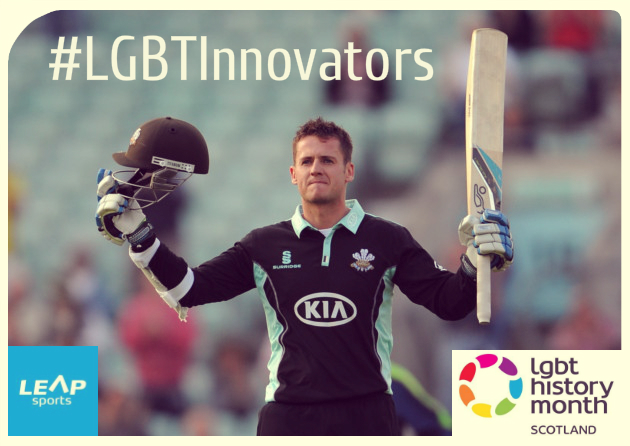 Steven Davies is an English cricketer, a wicket-keeper-batsman who currently plays for Surrey County.

He has played ODI and Twenty20 cricket for England. He made his Twenty20 International debut for England, opening the batting along with Ravi Bopara against the West Indies in Port of Spain on 15 March 2009, top-scoring with 27 from 21 balls as England reached 55 for 1, before collapsing to 121 all out.

As well as playing cricket professionally, he is also currently working on an initiative called Real Talk, which aims to educate secondary school children about the language of sexuality. ‘This resource aims to inspire and educate. A lot of bullying happens because people aren’t educated.’